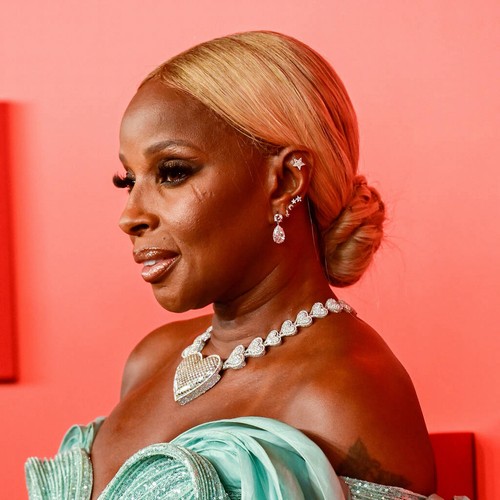 Mary J Blige will release her debut children’s book Mary Can! in 2023.

The Family Affair singer announced on Instagram on Wednesday that she will release her first picture book for children on March 28 next year.

The Grammy and Emmy award-winning entertainer wrote the book, while Ashleigh Corrin illustrated it.

Captioning a photo of the book’s cover, Mary wrote, “Mary Can! is an inspiring and motivating story about a young girl who proves that everyone can achieve their dreams if they just believe in themselves. It’s such a personal story for me, based on my own experiences as a child and even as an adult.”

Blige continued, “I was so used to people saying ‘no’ to me and I ‘couldn’t’, which only motivated me more. I hope with this book it teaches children from an early age that they can do anything they want.”

She added, “There are no limits to what they can achieve!”

The singer repeated her reasoning behind the book in an interview with People, saying she wants “kids to know there are no limits to what they can achieve” and that “my cousins ​​feel like they can achieve anything they just think”.

Mary concluded, “Growing up, I was constantly told that my dreams were too big, too bold, and too far out of reach. I think we should emphasize that nothing is impossible.”