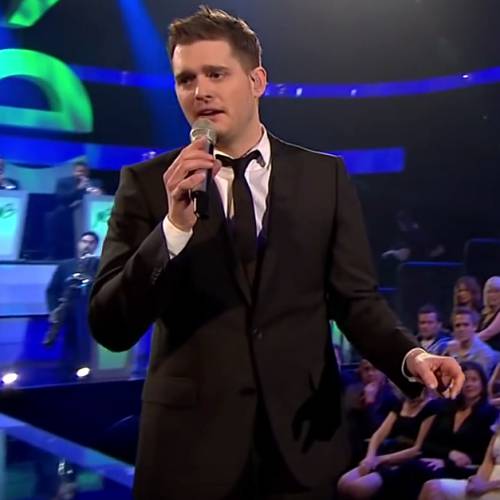 Michael Bublé sees his Christmas chapter return to the No. 1 spot this week.

Featuring the top 40 songs It’s Beginning To Look A Lot Like Christmas (7) and Holly Jolly Christmas (24), the album peaked at the top of the Official Albums Chart upon its original release in 2011, and most recently returned to the top in December 2021.

Following the release of his Avatar 2: The Way of Water soundtrack single, Nothing Is Lost (You Give Me Strength), The Weeknd’s hit collection, The Highlights, is on the rise (7), as is Fleetwood Mac’s seminal Rumors (8) and Arctic Monkeys’ 2013 AM record (9).