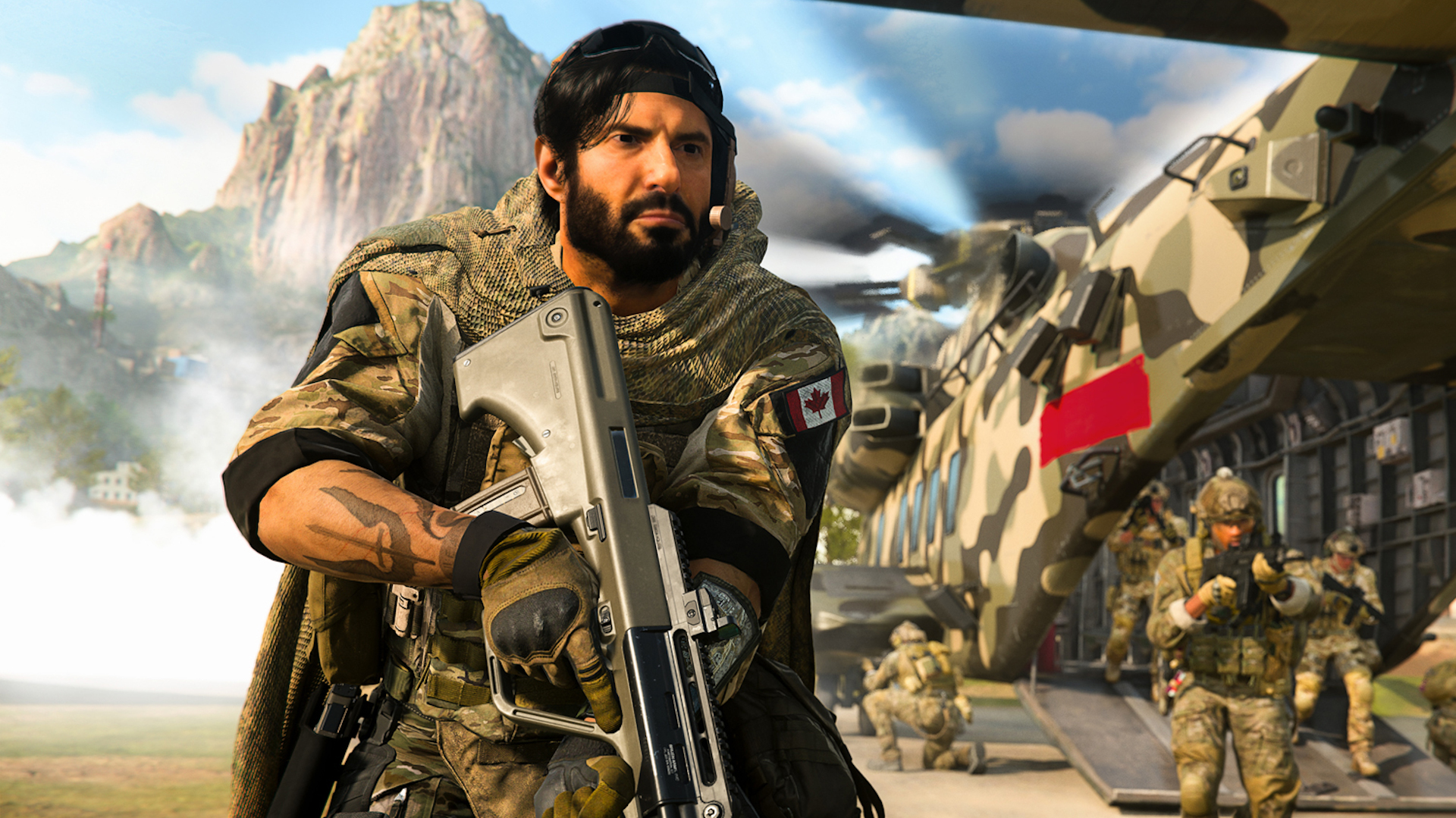 They finally did it, folks. After a lengthy will-they-don’t-they filled with all sorts of subtle hints and loaded implications, Microsoft has taken the plunge. In case it $69 billion acquisition of Activision Blizzard (opens in new tab) continues, the company has agreed to a 10-year deal to release Call of Duty on Steam and… Nintendo?

Evidently! In a tweet posted last night (opens in new tab)Xbox boss Phil Spencer confirmed that Microsoft has “made a 10-year commitment to bring Call of Duty to Nintendo following the merger of Microsoft and Activision Blizzard King,” before adding that the company has also agreed “to bring Call of Duty continue to offer Duty on Steam simultaneously to Xbox after we finalize the merger”.

Good news for anyone determined to keep their library centralized on Steam, especially since the series only returned to the platform (after years of absence) with Modern Warfare 2 October release (opens in new tab). But the commitment to Nintendo is a little strange at first: you can’t play any COD game on Switch right now anyway, so why on earth is Microsoft committing itself to a decade of Nintendo releases for the series?

Because it’s not really about Nintendo – or Steam for that matter – it’s about Sony. The PlayStation maker has been a thorn in Microsoft’s side since the acquisition process began, and his complaints centered around access to COD. Sony has complained to any national regulator that will listen that giving Microsoft domain over the Call of Duty series could have market upsides, and some of them have taken note. Regulators in the US, UK and EU have all expressed dissatisfaction with the acquisition, with concerns centered around COD.

So this deal with Nintendo and Steam. Microsoft hasn’t said this outright, of course, but it’s pretty clear that deals like this are about showing national regulators that the company can be trusted to play nice with the series it owns and debunk Sony’s complaints. Microsoft has spoken loudly about a similar one 10-year offer it made to Sony (opens in new tab) in recent weeks even went so far as to publish an article in the Wall Street Journal (opens in new tab), saying the agreement “may be made legally enforceable by regulators in the US, UK and the European Union”. But Sony has yet to accept it.

Microsoft probably hopes that by getting other industry titans on the deal bandwagon, it can pressure Sony into accepting that deal and dropping its main complaint about the Activision acquisition. However, given how vehemently Sony has resisted it so far, I can’t imagine the company accepting defeat so easily.

As for those of us outside the thin airs of gaming industry C-suites? Well, if the deal goes through, we can keep playing COD on Steam for at least 10 years I guess. And I suppose the Switch owners out there can look forward to Call of Duty on whatever Nintendo’s next console is, or maybe even the Switch (one way or another) if it sticks around long enough. All’s well that ends well.