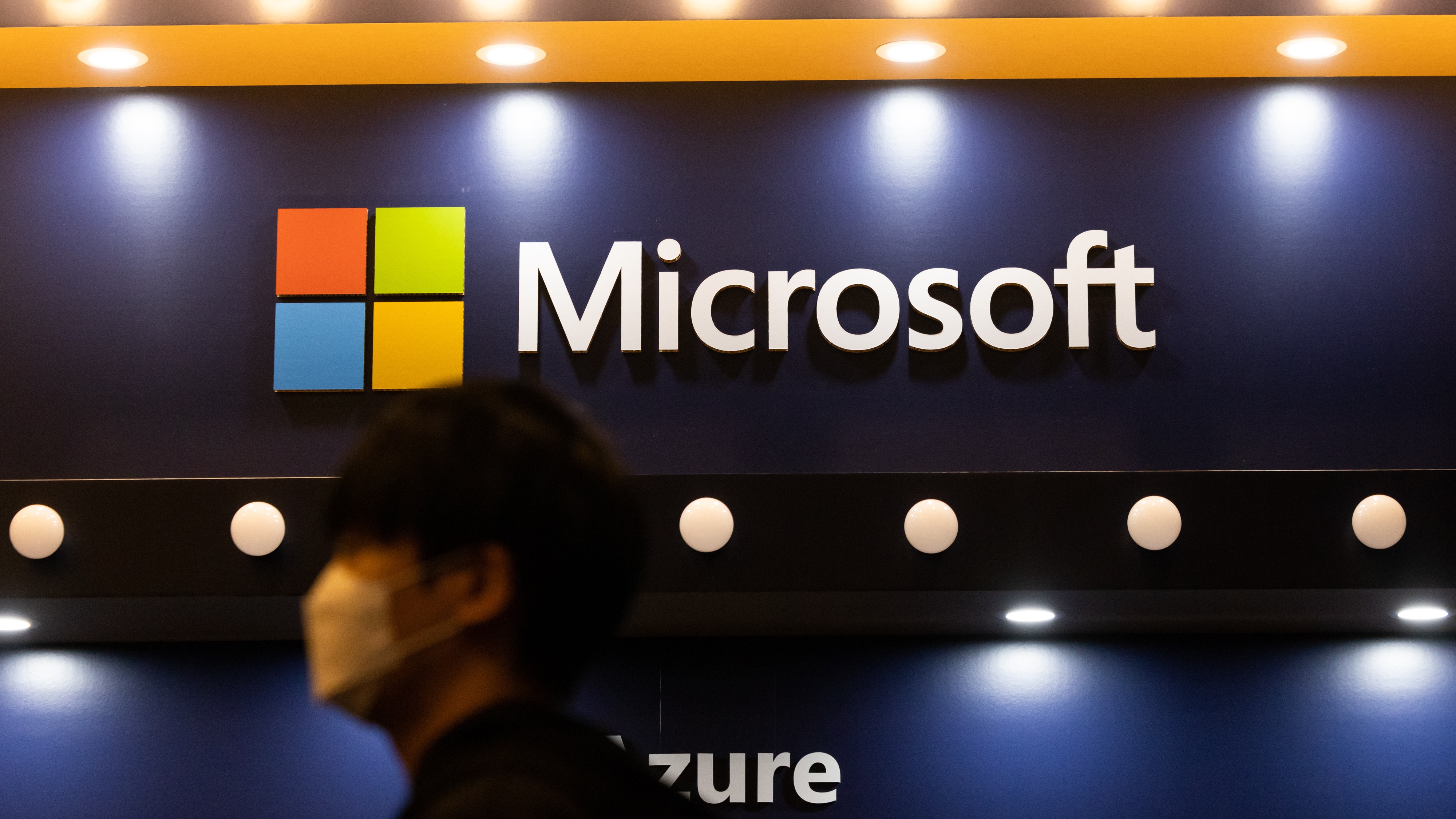 We’ve all said things we regret, but very few of us have filed those things in print with the United States Federal Trade Commission (FTC). But most of us are not Microsoft, who spent some of it a submission to the FTC (opens in new tab) last month in full mode “the whole goddamn system is out of order”, with the structure of the FTC and its lawsuit against Microsoft’s $69 billion acquisition (opens in new tab) by Activision Blizzard as a massive violation of the US Constitution.

But reports Axios (opens in new tab) that Microsoft cooled down a bit over the Christmas holiday, submitted an amended filing that removed those complaints, and that it was a mistake to make them in the first place. The new declaration (opens in new tab) maintains Microsoft’s opposition to the FTC lawsuit, emphasizing that the acquisition would make Activision’s games more accessible to consumers. In fact, it’s incredibly similar to last month’s entry, save for the absence of six notes in the “Affirmative and Other Defenses” section that denounced the FTC for violating the Constitution and Microsoft’s Fifth Amendment rights.

If anything, it seems Microsoft is now a little embarrassed that it flew off the handle in its original entry. Speaking to Axios, Microsoft spokesperson David Cuddy said the company “initially tabled all potential arguments internally,” but the first time “should have dropped these defenses before filing.” In a statement reminiscent of someone realizing he was wrong after a spectacular argument, Cuddy went so far as to affirm Microsoft’s respect for the FTC’s “important mission to protect competition and consumers” .

Whether these sorry sweet nothings will please the FTC or convince it to drop its lawsuit is another matter. This week, an FTC attorney made the point during a pre-trial hearing were not “substantial” settlement talks (opens in new tab) going on between the body and Microsoft, which probably doesn’t bode well for anyone hoping for a quick resolution of the lawsuit. Still, Microsoft is probably right to drop the more provocative aspects of its defense: It needs to convince regulators that it will be a reliable and responsible steward of Activision’s myriad assets. Broad accusations of unconstitutionality don’t really help that image.

The FTC isn’t the only institution Microsoft should be concerned about. Both UK and EU regulators have been conducting an in-depth investigation into the purchase in recent months, citing concerns about Microsoft’s competitors’ access to Call of Duty in particular. It is cleared to enter Saudi Arabia, Brazil, Serbia (opens in new tab)and Chili (opens in new tab)so I don’t think Microsoft will be sending swear words – or subsequent apology letters – their way for the foreseeable future.