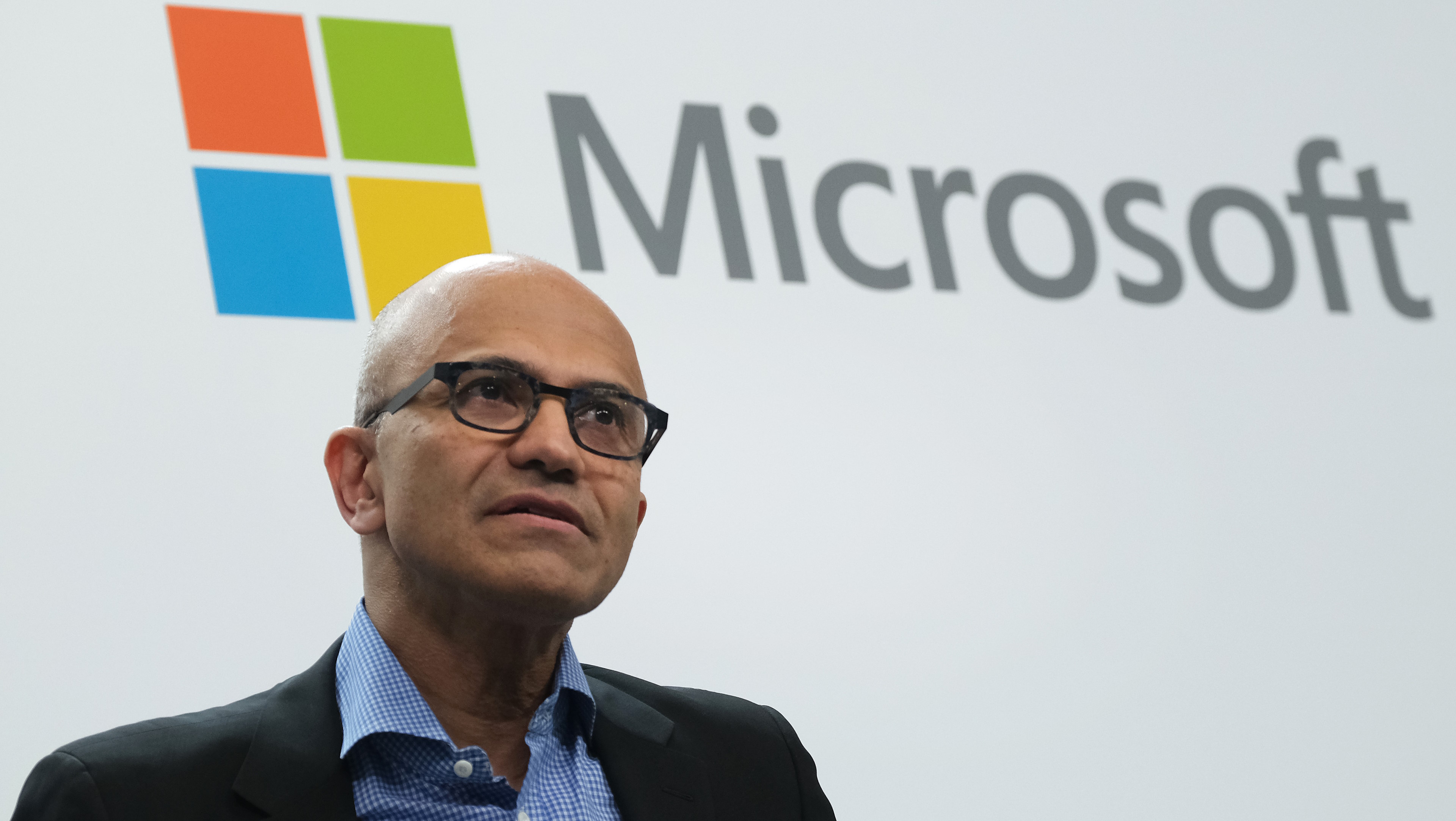 Microsoft really could have saved a lot of time on its last call about financial earnings by quoting Dickens, “It was the best of times, it was the worst of times.” It’s the age of PC gaming…but the PC is dying?

We will, we’ve heard that before, but it was nevertheless part of Microsoft’s justification for a large 39% drop in Windows OEM revenue in the most recent quarter. OEM refers to the companies such as Dell and HP that sell PCs with Windows installed; since none of them have migrated to Linux in recent months, it’s pretty safe to say that Microsoft’s drop in revenue here is related to a significant drop in PC sales, and so there’s a lot less money coming in for all those pre-installed ones. instances of Windows. That’s what Microsoft says: The company blamed “ongoing PC market weakness and a strong comparable last year” for the decline.

A recent report from analytics firm Canalys backs that up, saying PC shipments fell 29% in the last quarter of 2022 and 16% from 2021, which was a boom year. To put that in perspective, however, PC shipments are still a little bit higher than they were in 2019. So, just a flesh wound.

Microsoft also blamed “challenges in new product launches” for an identical 39% drop in PC device sales, such as the Surface laptops. Given that Microsoft launched a slew of new Surface devices in October, these were clearly not the holiday sales hits it was hoping for. And Microsoft expects this to get even worse in 2023: it projects Windows OEM revenues to drop another 30% or more next quarter.

That’s all “worst times” stuff, but Microsoft also had some “best times” quotes for the PC in the tank. As reported by The edgeDuring the earnings call, CEO Satya Nadella emphasized that “Windows usage intensity is still higher than before the pandemic, with time per PC increasing by almost 10%.” As The Verge points out, Phil Spencer has also been talking about the PC lately – in October, during a Wall Street Journal Tech Eventhe pointed to the PC as the key to Game Pass’s continued expansion.

“We’re seeing incredible growth on PC… 130-140% year-over-year,” Spencer said. “That’s really what we’re focused on. On console, I’ve seen the growth of Game Pass slow down, especially because at some point you’ve reached everyone on the console who wants to subscribe.”

And the cloud? Boy, is the cloud up big. Despite disappointments in Windows, gaming and device sales, Microsoft Cloud revenue growth of $27.1 billion saved the quarter. No wonder from Microsoft so popular on ChatGPT: Nadella said, “The next great wave of computing is being born as the Microsoft Cloud turns the world’s most advanced AI models into a new computing platform.” Sure, the cloud is all the rage now, but that was once the PC. I look forward to “Is cloud computing dying?” headlines in 20 years as we all inject Windows into our eyeballs or something.

Microsoft’s gaming revenues fell 13% overall this quarter, but Microsoft noted that the decline was “partially offset by growth in Xbox Game Pass subscriptions.” The company also expects Game Pass to continue to grow, but it won’t be enough to overcome predicted “lower hourly revenue in third-party and first-party content.” To me, that says Microsoft doesn’t expect major games to appear in the next three months, or any particularly lucrative DLC to roll out for existing games. So if you hoped Star field to surprise at the end of March … time to make peace with disappointment.