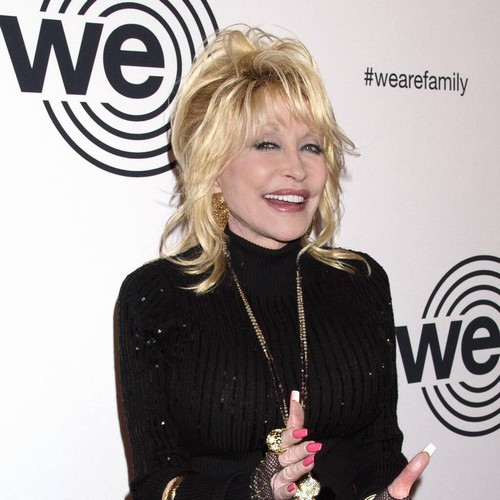 Miley Cyrus and Dolly Parton have signed on to host an NBC New Year’s Eve special.

“The inaugural Miley’s New Year’s Eve Party was an unqualified success and we know this year’s show will be just as spectacular, full of surprises and lots of fun,” NBC Universal Television and Streaming Executive Vice President Jen Neal revealed in a statement. . “We can’t wait to get the party started.”

The special airs December 31 from 10:30 p.m. Eastern Time until 12:30 a.m. the following day. Miley and Dolly will host the special live from Miami, with viewers tuning in to NBC and Peacock.

Visually impaired viewers can tune into the Secondary Audio Program channel for the full broadcast with a live audio description provided by Descriptive Video Works.

Joe DeMaio has been appointed as director of the special. Lorne Michaels, creator of Saturday Night Live, will executive produce with Miley.

Den of Thieves’ Jesse Ignjatovic and Evan Prager have also signed on as executive producers.

NBC’s press release also revealed that last year’s special brought in the channel’s best New Year’s Eve viewership since 2014 between the ages of 18 and 49.