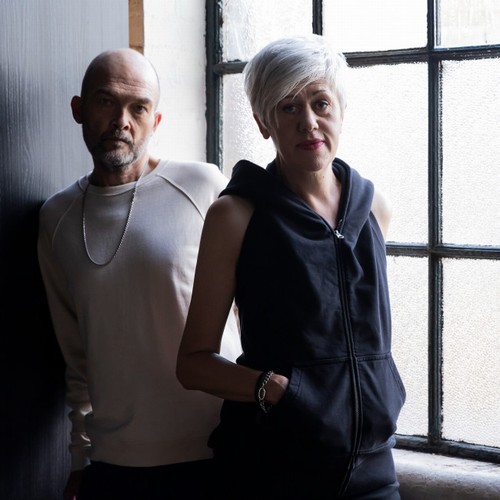 Everything But The Girl is back with their first new music in 24 years.

The 1990s electronica duo – consisting of singer Tracey Thorn and multi-instrumentalist Ben Watt – have unveiled their comeback album ‘Fuse’ and shared the hypnotic lead single ‘Nothing Left To Lose’.

Tracey, 60, said: “Ironically, the finished sound of the new album was the last thing on our minds when we started in March 2021. Of course we were aware of the pressure of such a long overdue comeback so we tried to get started in instead in a spirit of open-minded playfulness, unsure of direction, receptive to invention.”

Of the recording time, Ben, also 60, said: “It was exciting. A natural dynamic developed. We spoke in shorthand, and few glances, and co-wrote instinctively. It became more than the sum of the two of us. just Everything But The Girl on its own.”

Back in the studio after more than two decades, Tracey felt a “friction and a natural spark” with her musical partner and husband.

She added: “After so much professional time apart, there was both friction and a natural spark in the studio when we started.

“But as much as we downplayed it in the beginning, it was like a fuse had been lit. And it ended in a kind of fusion, an emotional fusion. It felt very real and alive.”

Everything But The Girl’s last studio album was 1999’s Temperamental.

EBTG entered their long hiatus in 2000 and said goodbye with their last performance at the Montreux Jazz Festival.

‘Fuse’ comes out on April 21st, listen to ‘Nothing Left To Lose’ now on all major platforms.

The tracklist of ‘Fuse’ is: