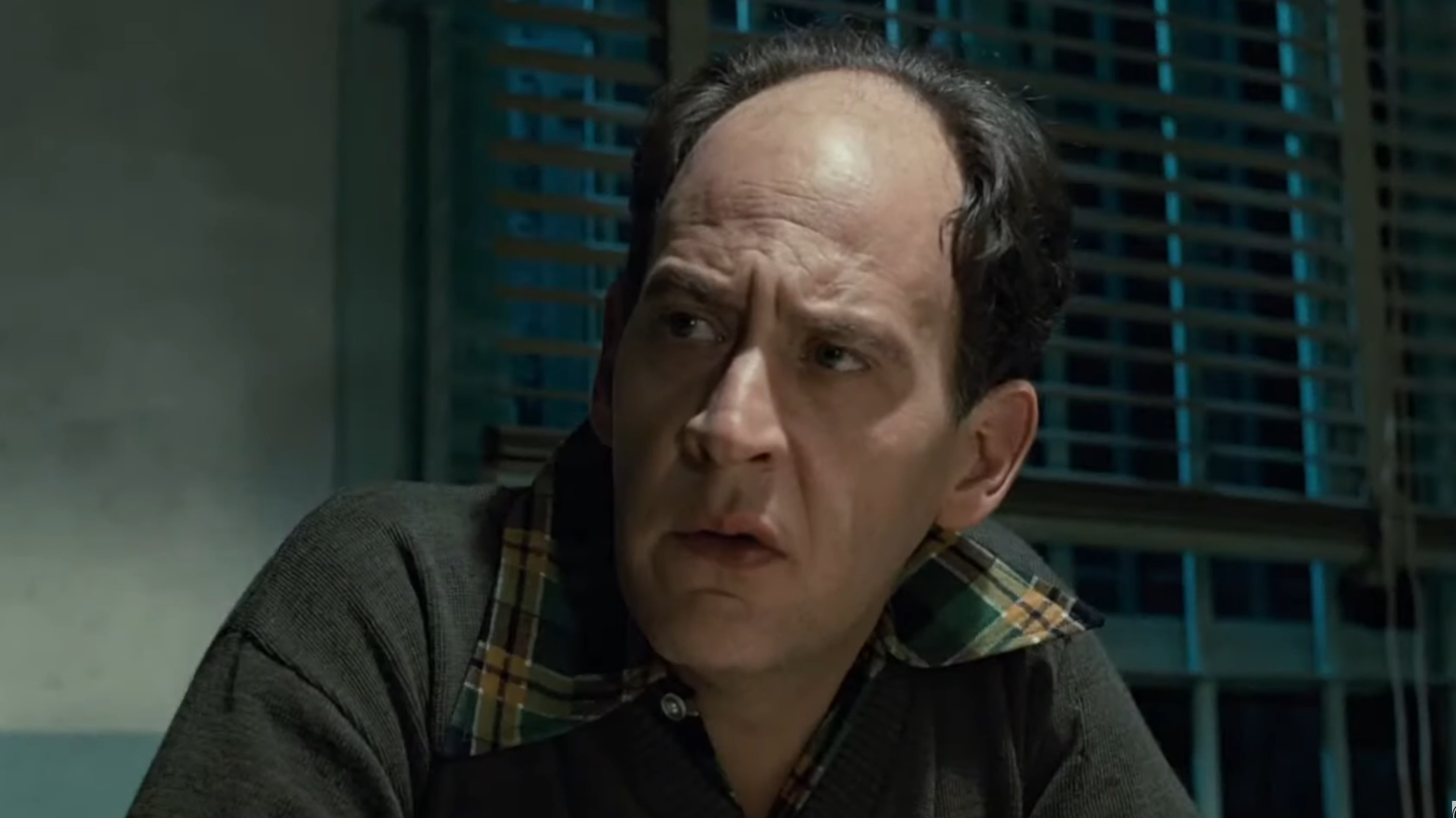 Earl Boen, who voiced LeChuck in The Curse of Monkey Island and appeared in dozens of other games, television shows and movies, has passed away.

Boen’s first video game credit, according to him MobyGames (opens in new tab) page, was on the 1995 adventure Shannara. He followed that over the next decade with roles in games such as Zork: Grand Inquisitor, Return to Krondor, Star Trek: Voyager – Elite Force, Soldier of Fortune, Metal Gear Solid 2, Fallout Tactics , Icewind Dale 2, Call of Duty, Psychonauts and World of Warcraft.

His most famous playing role, however, was that of the villainous undead pirate captain LeChuck, whom he first played in 1997’s The Curse of Monkey Island (which was also the first game in the series to feature full voiceovers). His last appearance in the series was in Telltale’s Tales of Monkey Island released in 2009; he was asked to reprise the role in last year’s Return to Monkey Island, but declined “because he’s retired and getting older,” Monkey Island creator Ron Gilbert told me Adventurous gamers (opens in new tab).

Boen also appeared in numerous television shows and movies (opens in new tab) starting in the mid 1970s. He never became a big star, but especially fans of action movies will immediately recognize him as Dr. Silberman, the not-too-handy psychologist from the Terminator movies. It was a small part, but he nailed it: borderline incompetent, easily obnoxious, and somehow capable of falling backwards repeatedly in dodging bullets through all three films in the original Terminator trilogy.

A cause of death was not given, but a Variety (opens in new tab) report says Boen was diagnosed with stage four lung cancer in the fall of 2022. He was 81 years old.