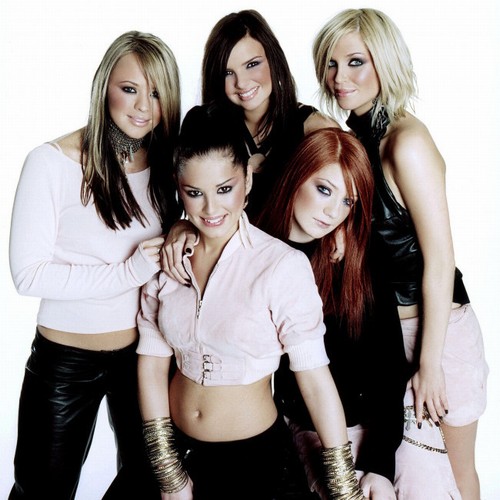 Nadine Coyle has maintained it would be “completely wrong” for Girls Aloud to get back together.

The 37-year-old singer revealed that she, Nicola Roberts, Cheryl Tweedy and Kimberley Walsh have vowed not to perform together again because it “wouldn’t be the same” without the late Sarah Harding, who died of cancer last year.

She said of the possibility of a reunion: “It wouldn’t be the same.

“It would feel so wrong without Sarah around.”

The surviving members of the group held a charity gala, The Primrose Ball, in Sarah’s honor last month and the quartet was excited about the success of the event.

Nadine told the Sun in the Sunday paper’s Bizarre column: “It was great to get us all together. Sarah would have wanted that. We talked about it and she actually wanted to be there, so a lot of money was raised and I sat down with her oncologist.

The ‘Insatiable’ singer remembered the last time she saw Sarah and admitted that she didn’t think it was the end at the time.

She said: “It was just before she died. I was at work the day before. I was in Dublin working. I was very much hoping there was more time. I would never allow myself to think like that.”

Nadine reflected on the close bond her eight-year-old daughter Anaiya – whom she has with Jason Bell – had with Sarah as she expressed her sadness that they couldn’t spend as much time together as they would have liked during the last few months.

She said, “Sarah and Anaiya would FaceTime.

“I would catch the train to Manchester to see her, but again it was during the lockdown and Covid so often I couldn’t visit her in person.”