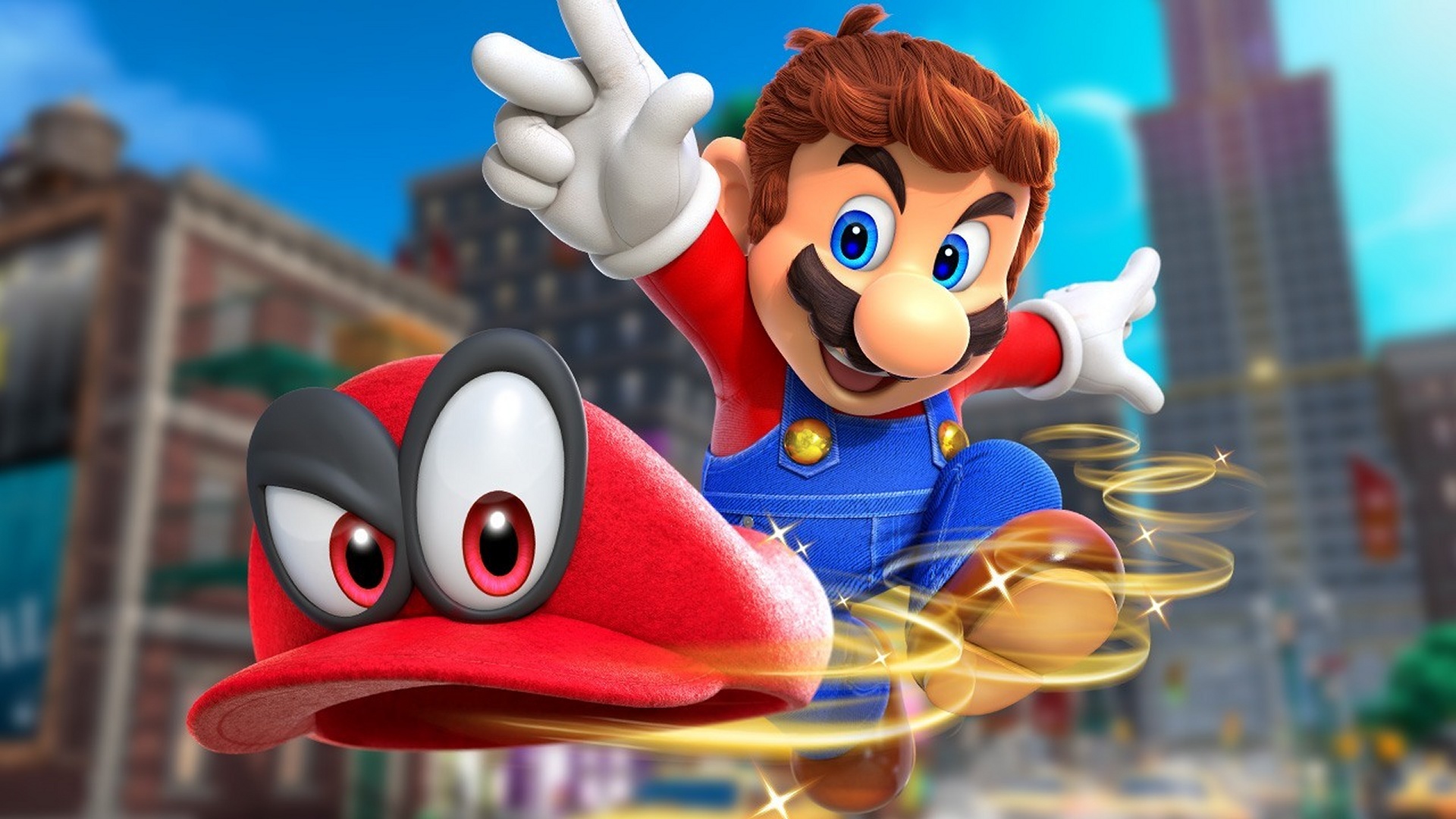 Nintendo has stepped in again to protect us all from misuse of the company’s intellectual property. This time, attorneys filed DMCA takedown requests SteamGridDB (opens in new tab)a site for uploading and sharing custom images for use in your Steam game library.

As reported by GBTemp (opens in new tab) (through GamesRadar (opens in new tab)), Nintendo has demanded SteamGridDB remove images of Pokémon Scarlet & Violet, Splatoon 3, Super Mario Odyssey, The Legend of Zelda: Breath of the Wild, and Xenoblade Chronicles 3. The site didn’t host any files related to the games themselves, mind you – you wouldn’t be able to download a ROM or an emulator, but if you were to use Steam to launch an emulated version of those games you could download some artwork from SteamGridDB to add to the library entry.

But apparently even that was too much for Nintendo. Since the DMCA notices were served, the relevant entries on SteamGridDB have all been replaced (opens in new tab) by notices that the assets were “removed in response to a DMCA takedown request sent by Nintendo of America Inc”.

Unsurprisingly, users have started uploading even more artwork in response. Breath of the Wild’s SteamGridDB page (opens in new tab) is inundated with art uploaded in recent days, including images that mock Nintendo’s DMCAs (opens in new tab). The same applies to the other games with DMCAthough their art is less of a visual feast than BOTW’s.

It is not clear what prompted the removal, but it could have something to do with the Steam Deck’s potential as a Nintendo Switch emulator (opens in new tab). When even Valve itself has to quietly editing its own trailers (opens in new tab) to remove references to Switch emulation, Nintendo’s jealous protection of its intellectual property starts to make a little more sense.