Obsidian once had plans for a Rick & Morty game 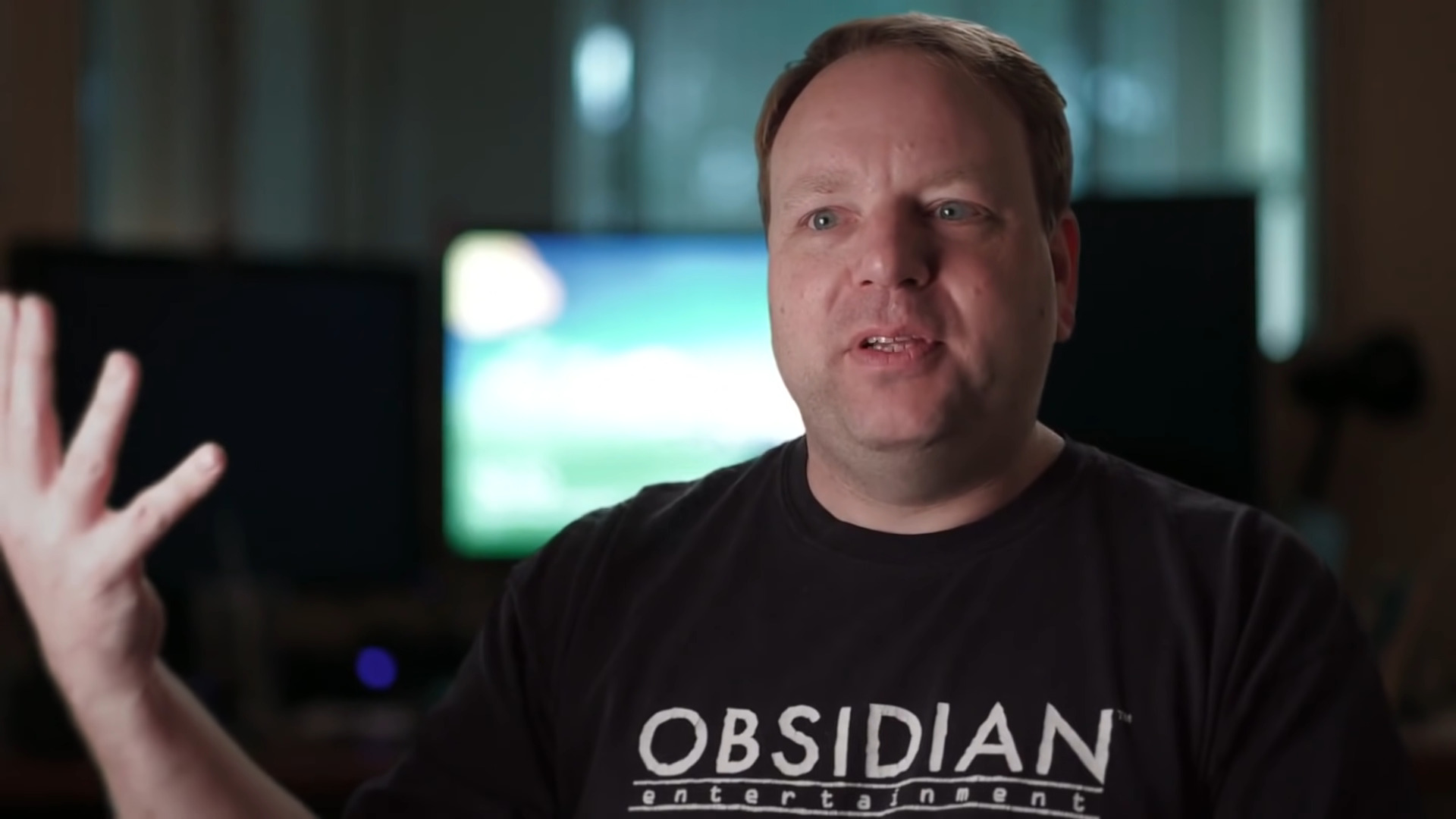 Life is filled with paths not taken. Careers not pursued, loves unrequited, games based on mass media properties not made. Games like Obsidian’s version of Rick and Morty, for example, which studio boss Fergus Urquhart casually mentioned was planned by the company during a recent interview with NME (opens in new tab).

Frustratingly, what exactly the game would have been isn’t detailed in the interview itself, but we do know it was shelved once Obsidian was bought by Microsoft (opens in new tab) and that it was one of several large licenses the studio hoped to turn into games. The studio was also pitching a Walking Dead RPG and a game based on the reality show Police officers (opens in new tab) before Microsoft picked it up, though publishers “couldn’t understand” the latter. In another interview, we even heard that the studio had plans a game based on James Cameron’s Avatar (opens in new tab).

I’m going to imagine that whatever Obsidian had in mind for Rick and Morty, it would have been somewhat close to the work it did on South Park: The Stick of Truth: A parodic RPG that mimicked the art style of the source material to capture the show’s atmosphere. It’s probably for the best it didn’t happen, given the tangle that now surrounds the series creator Justin Roiland, who was charged with felony domestic violence (opens in new tab)and false imprisonment in 2020.

If anything, Urquhart’s stories of Obsidian’s stalled projects only serve to emphasize how much the studio has changed in recent years. It used to be a mercenary studio of sorts, picking up series from other people – Star Wars, Fallout, South Park, and so on – and making some incredibly good (according to some, the best) games with them. His attempts to kickstart his own properties never really took off Tyranny (opens in new tab) and Alpha protocol (opens in new tab) can confirm (even if both games are excellent).

But now the company has more series of its own than you can count, and those are well regarded too. Obsidian doesn’t need to play games set in other people’s worlds when it can do whatever it pleases with the likes of Grounded, Avowed (based in Pillars of Eternity’s world of Eora), The Outer Worlds, and Pentiment. While two of those games aren’t classic Obsidian-style RPGs, Urquhart told NME that he doesn’t feel like he’s being “restricted” by Microsoft, and that the company is still doing “all the crazy stuff.” [it’s] always done”. But it’s clear that the studio’s recent success has given him room to experiment, and with things he actually owns to boot.