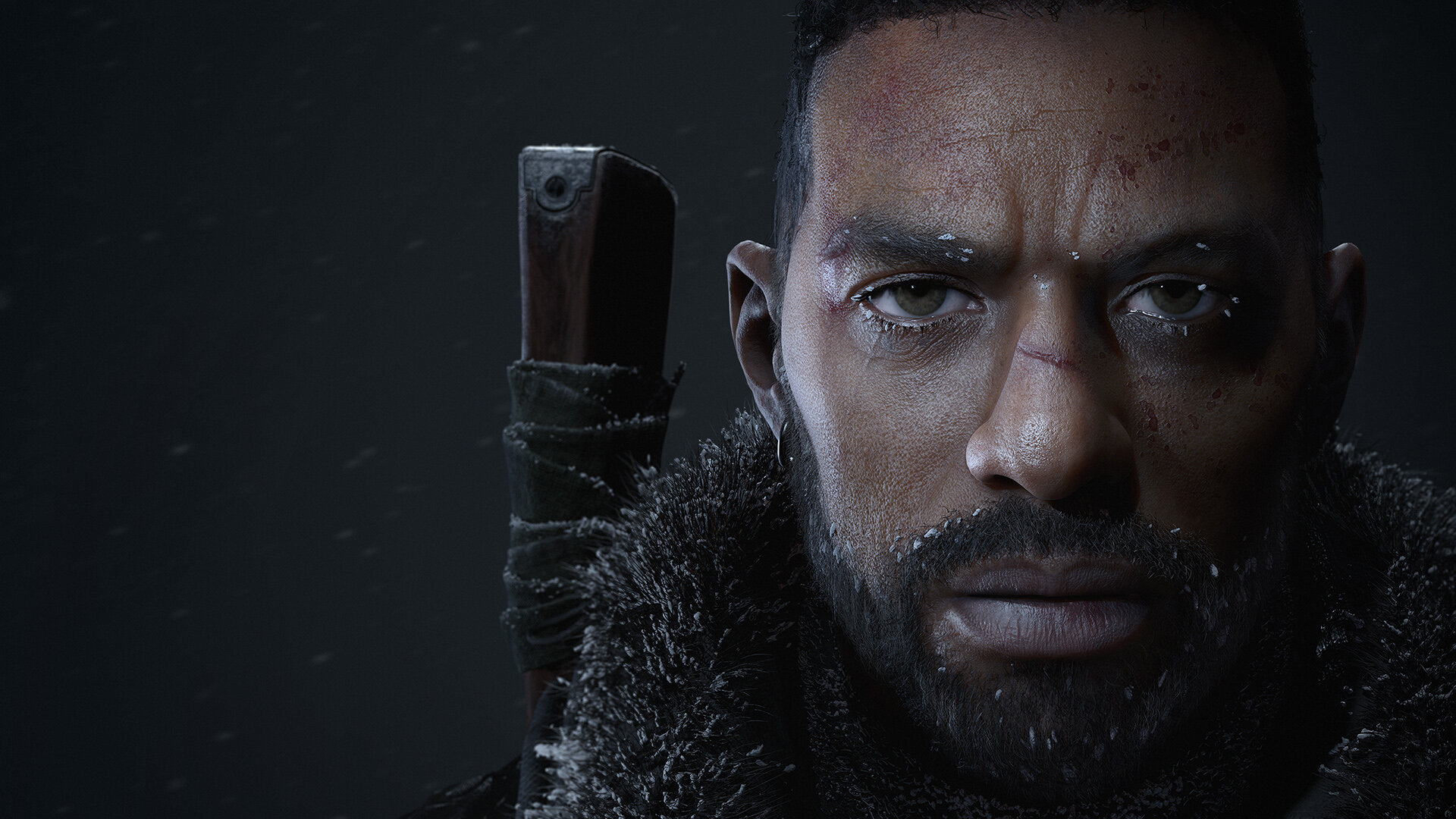 You know what they say: if it seems too good to be true, it’s probably been hit with a bizarre copyright claim and is eight months behind schedule. That’s what happened the day before, (opens in new tab)Steam’s second most-wanted game, which was hit by a trademark dispute just before the release of a “raw gameplay footage” trailer (opens in new tab) which was promised for later this month. But now that trailer has been postponed indefinitely while Fntastic consults with its lawyers, and the game’s March 1 release date has been pushed all the way back to November 10.

In an update posted to Fntastic’s Twitter this morning, the studio claimed that “Steam has been blocked [its] game page at the request of a private individual,” who filed a trademark for The Day Before in the United States several months after the game’s announcement in January 2021. The studio says it “didn’t find out about this until January 19, 2023, then [it] received a complaint” from the trademark holder. So everything – the game, the trailer, anything that could tell us more about this still-mysterious survival MMO – is on hold, as Fntastic tries to fulfill its promise to “absolutely to solve”.

It’s suspicious, to say the least. The Day Before already had some red flags: from lists of features that seemed unclear just months before release about what would be in the game, to the heavily orchestrated “gameplay trailers” – and that it would suddenly disappear, just as it was (apparently) prepared for real showing off makes the whole thing more visionary than ever.

Frankly, Fntastic does link to the relevant document at the website of the US Patent and Trademark Office (opens in new tab), and it really was submitted – by a South Korean applicant – in May 2021, so it’s not like the whole thing is made from whole cloth. But it’s utterly baffling to think that in the studio’s own version of the events it announced its game with a lot of splashes and spunk, but without all the relevant trademarks. And then, presumably, continued development for years without ever noticing that someone else owned the name of their game in the United States. There is even a record of it Fntastic’s own trademark application (opens in new tab) in January last year. Did that somehow go on without anyone getting wind of the other?

It may have been Steam’s second most-wanted game before the page disappeared, but it doesn’t look like many people are willing to accept the studio’s explanation for the delay. The reactions to the announcement on Twitter are mostly a patchwork of gifs all suggesting a degree of doubt. On the game’s subreddit (which only has 4.6K subscribers, not much for a highly anticipated game), the prevailing narrative seems to be that the game isn’t ready to be shown, much less launched. “I doubt this really had anything to do with a delay,” says deathbat drummer (opens in new tab) in the top rated comment on the announcement thread, “there’s no way the game was going to be released in March”.