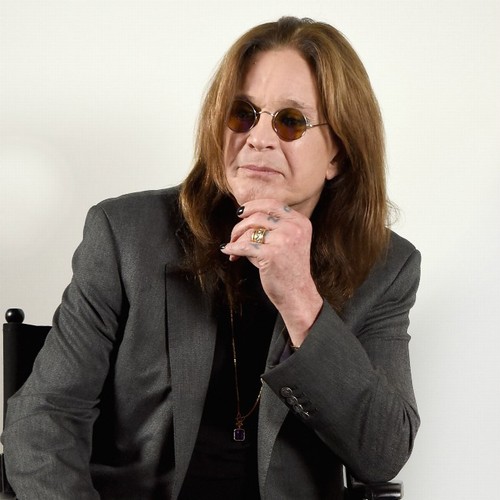 Ozzy Osbourne is “overwhelmed” to be nominated for four Grammys.

He told Consequence: “I’m honestly blown away. Making this record was a great way for me to get back to work while continuing to heal. It’s pretty awesome to be recognized at this point in my career.”

The ‘Crazy Train’ star already has three Grammys, while being honored with the Lifetime Achievement Grammy in 2019.

Ozzy – who has Parkinson’s disease – underwent major life-changing surgery this year to correct neck and spine problems resulting from his nasty fall in 2019.

Plus, there wasn’t much he could do due to the COVID-19 pandemic, so making the record kept him busy with something he loves.

He said: “Well the point was I had all this time – we all got through the pandemic.

“Instead of laying there and just doing my physical therapy, the record made me do something that I love.

“I thought about the times we live in. There wasn’t much good news. It was a ****** war in Ukraine and the pandemic. The world seemed to be on the verge of a bad thing.”

Elsewhere, the ‘War Pigs’ singer said that ‘Degradation Rules’ could have been a sabbatical song.

He said, “I mean that song would have made a great Black Sabbath track. It’s a very well constructed track.

“I’ve known Tony since I was 12 years old and I’m happy to say we’ve continued a good friendship. Tony has been very supportive while I was recovering from surgery. He’s been in constant contact, which has been great.”