Patch 1.0.7 of Darktide makes progress on crashes so you can fix your ugly face 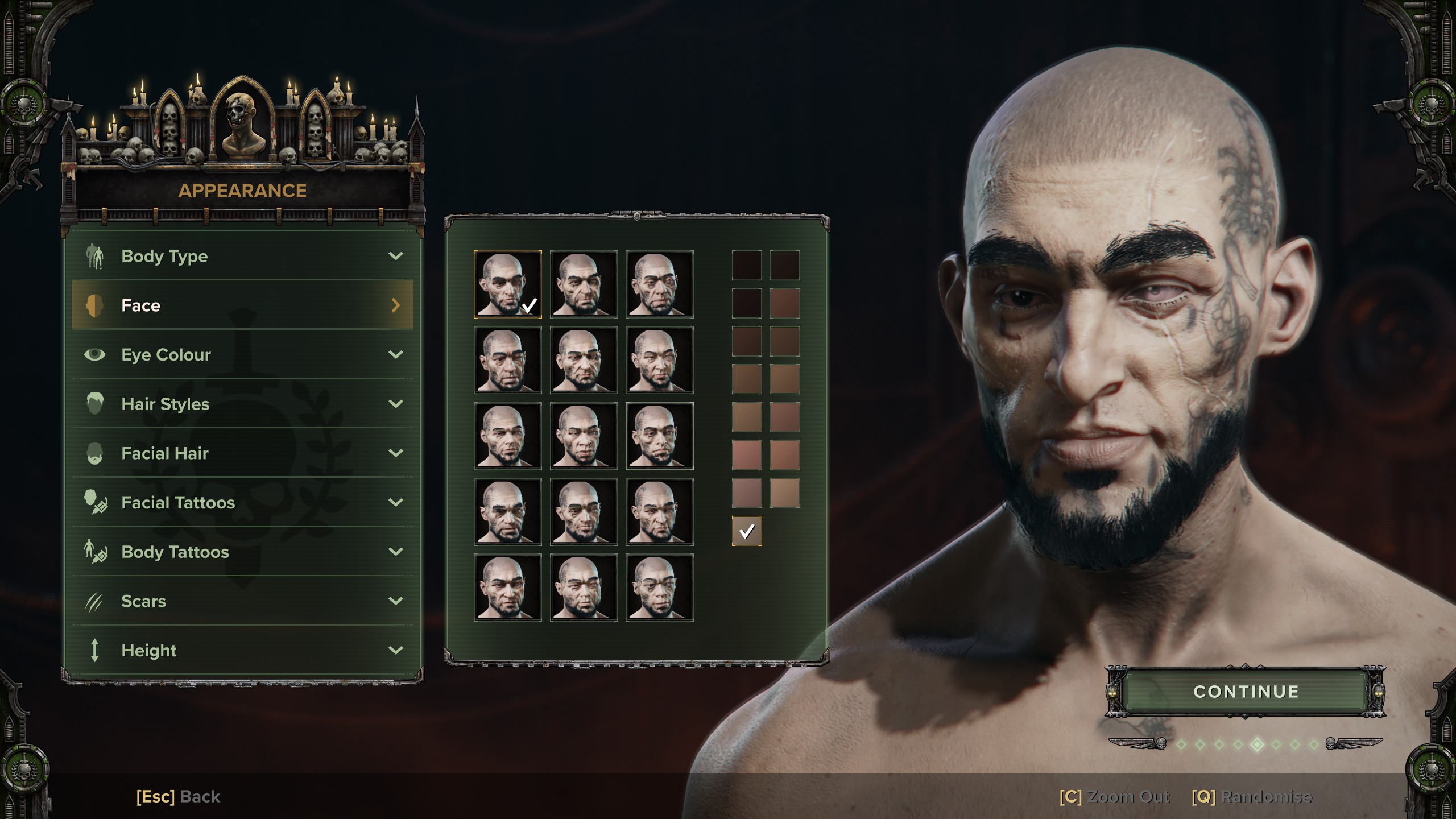 Fatshark’s co-op Ogryn party simulator Warhammer 40,000: Darktide has been in pre-order beta for just under a week, and in that time players have been pointing out several issues. Chief among those problems: crashes. While I’ve been lucky that Darktide only crashed on me twice, many others found it less stable.

The patch notes (opens in new tab) For version 1.0.7, identify six different types of crashes that have now been removed: matchmaking crashes, alt-tabbing crashes in a cutscene, out-of-bounds crashes, crashes caused by starting a mission with a specific feat equipped, crashes caused by certain weapon traits and multiple crashes caused by the Beast of Nurgle. As if we didn’t already have enough reasons to hate Beasts of Nurgle already.

Fatshark says that while many of the causes of crashes have been addressed, “there is one major category of crashes that manifests as ‘GPU hangs’ that will probably still show its ugly face. That said, we’re at a good trajectory to have a stable game at the time of release, thanks in large part to the many players who help us provide the required data to address these issues.” Together, we all do our part to serve the graphics card empire.

In terms of new features added by this update, the big one is Oska Krall the Barber-Surgeon. This blood-spattered member of the Mourningstar’s crew can be found in the hub, offering the chance to get back to customizing characters and tinkering with your face, hair, scars, and tattoos. If you start to regret that hanging mustache or want to roll full Ogryn-Orson Welles (opens in new tab), now you can finally get rid of it. Although Krall lists a price, it’s currently free to customize your appearance.

This update also brings with it a large honking block of text in the top left corner of the screen that reads “Pre-Order Beta Test November 17-29, 2022.” Presumably it’s there to help the many players who pre-ordered Darktide so they could play the beta and then were confused by the fact that it is a beta. Emperor save us.

As for balance changes, the Psyker is still being reworked after a nerf from the first beta was poorly received. The final change removes the Peril cost of thrusting with the power sword, while slightly reducing the range. “However, there is still a cost of risk in the push-follow-up,” says Fatshark, “which should help balance the ability to override the staggered reduction.”

Some weapons have been improved, making infantry autoguns, shredder autopistols, and Ogryn bully clubs more valuable choices. The attack properties of ranged minions have been adjusted, as well as the spawn rate. Now, says Fatshark, “Locking the powers of chaos into melee should be a little smoother while suppressing some of the more insane spikes in tempo.”

Finally, rescued or revived is now shown in third person, and a bug I never saw caused “several issues where the third person character’s head, when you look straight down, spins and rotates 180 degrees. ” is solved.

If you want to read more, here are the full notes: