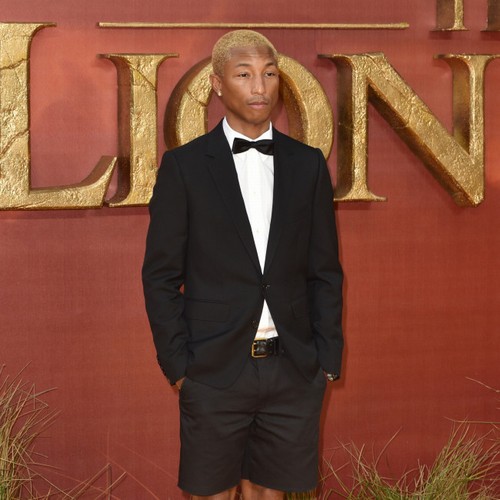 Pharrell Williams is convinced that God put him on earth to make music.

The ‘Happy’ hitmaker has reflected on his 30 years in the music industry and stated that after three decades he still “really loves” his job – and he’s determined to continue as long as possible to continue to support the talent that has brought him down from above. is donated to share .

The star concluded by saying, “I know I’m a flame. I know. Not just because motherf***** gets too close, but because I’m here to light a light. That’s my job, bro “And it’s not my problem if you don’t understand. That was your job too. Do you know what I mean? I’m here to shine a light.”

The Neptunes star recently recorded new song “Down in Atlanta” with Travis Scott and Pharrell is determined to make new music.

He said of his future projects, “That’s really what I’m into these days… there are just certain pockets in your life of moments where you feel the kick, and you feel the intensity, and you feel the magnetism of something that makes you want to listen to it again and again.

“And that’s not always the case. Even when you make those joints that you just want to put on repeat, the craving and hunger for it isn’t always right. It has its valleys and peaks, and right now I’m just hungry nasty.”

Protests in China spread, reports of clashes with police in Shanghai | protest news