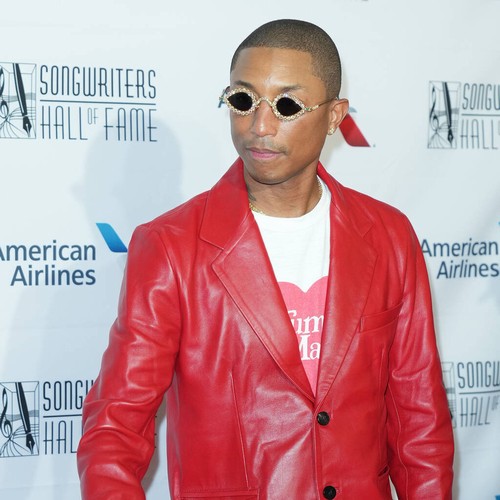 Pharrell Williams would like to work with BTS star RM on new music.

During a recent interview for Rolling Stone, the hitmaker Happy confirmed that he has recorded a song with the K-pop group for his upcoming album Phriends.

“I love it, I love it, I love it. But I’m just going to put this out there. You said you’re 90 percent done with your solo album. But if you’re within that last 10 percent, if you need – you don’t need me, but I mean,” he smiled. “If you want to do something, we can actually do it… Yeah, and you tell me what you want. Uptempo? We’re going uptempo.”

Elsewhere in the chat, the 28-year-old shared that he made a Korean version of Pharrell’s 2006 song Take It Off (Dim the Lights).

“Because that was on one of my playlists. I even translated it into Korean and recorded it once when I was an amateur,” he continued, to which the legendary producer said, “Whoa! That’s crazy.”