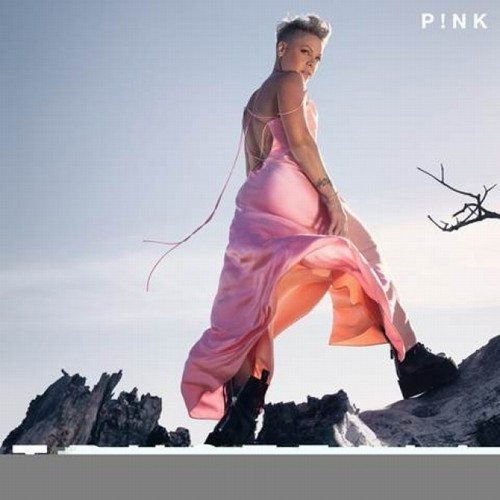 The 43-year-old superstar will release her ninth studio album ‘TRUSTFALL’ on February 17, 2023 through RCA Records, which will be her first record since 2018’s ‘Hurts 2B Human’.

The “Get the Party Started” hitmaker released “Never Gonna Not Dance Again” as the lead single from the album earlier this month, which was produced by GRAMMY-winning hitmakers Max Martin and Shellback and will also perform the song at the 2022 American Music Awards on Sunday (11.20.22) as she pays tribute to the late “Grease” legend Dame Olivia Newton-John,” who passed away in August at age 73 after a 30-year battle with breast cancer.

News of the new album comes just weeks after the GRAMMY award-winning singer announced a six-date UK stadium tour as part of her 2023 Summer Carnival.

The pop megastar kicks off the run with two nights at the University of Bolton Stadium on June 7-8, followed by a pair of performances at Sunderland’s Stadium of Light on June 10-11. #The ‘So What’ hitmaker will then play Birmingham’s Villa Park in June