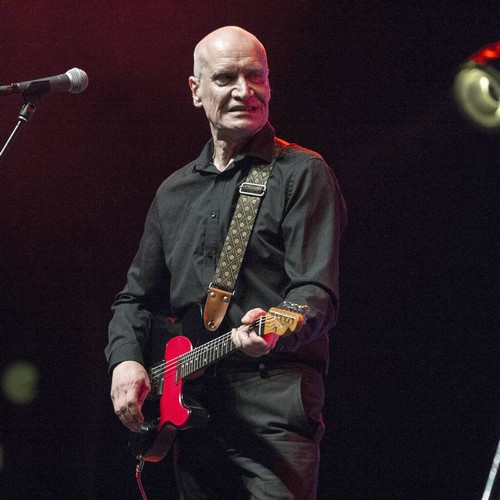 Roger Daltrey and Billy Bragg wrote tributes in honor of Wilko Johnson after his death.

The dr. Feelgood guitarist and Game of Thrones star passed away Monday at age 75, according to a statement posted to his social media accounts.

After Wilko’s death was announced, Roger Daltrey of the Who issued a statement saying, “Above all, Wilko wanted to be a poet. I was lucky to have known and had him as a friend.

“His music lives on, but this time there’s no escaping the final curtain… So it’s goodnight to Mad Carew, Canvey’s uncompromising bard.”

We Laughed lead singer Billy Bragg also wrote a tribute to Wilko, writing on Twitter on Wednesday: “Wilko Johnson was a precursor to punk. His guitar playing was angry and angular, but his presence – jittery, confrontational, out of control – was something that we’ve never seen it before in British pop.

Wilko starred in Dr Feelgood from 1971 to 1977 – before playing with The Blockheads and the Wilko Johnson Band and appearing on Game of Thrones as Ser Ilyn Payne.

No official statement has been made as to Wilko’s cause of death. He was diagnosed with pancreatic cancer in 2013 and was given 10 months to live, but was declared cancer-free the following year.