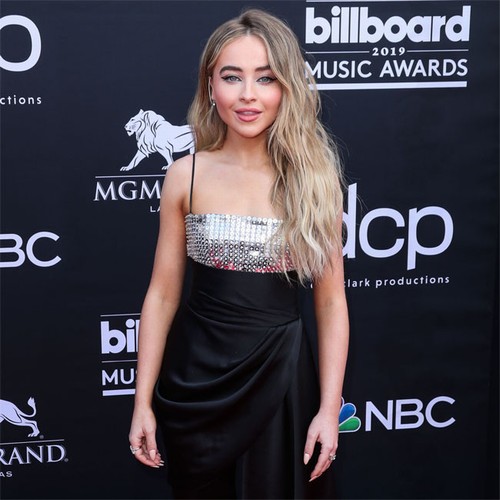 Sabrina Carpenter was worried that one of her favorite songs wouldn’t make it to her album.

The 23-year-old pop star released her fifth studio album ‘Emails I Can’t Send’ earlier this year and explained that while the song she loves the most is changing day by day, she was concerned that the one she loved the most nice to write wouldn’t make it to the final cut because it’s too “dumb”.

She said: “My favorite song on the album changes every day, I would say today it’s probably a song called ‘Tornado Warnings’. But the most fun thing to write was my now single ‘Nonsense’, for which I just made a video It’s just the dumbest song, and when we were writing it I was like, ‘It’s never going to be released.'”

The ‘Fast Times’ hitmaker initially believed the song “wasn’t right” with the rest of the record before realizing “double feelings” were involved.

She told Billboard, “At first I thought, ‘It doesn’t make any sense with the album,’ and then I realized there’s a lot of double feelings in heartbreak and grief and moving on, and it can be happy and sad and confident and insecure So yeah, that’s one of my favorites too.”

Earlier this year, Sabrina explained that some of the dream collaborations would be those of “Head on Fire” singer Griff and “Woman” rapper Doja Cat. She said: “As far as collaborations go, oh my god I have so many favorites. I love Yebba, Yebba is great, I’m a big fan of hers. I’m a big fan of Griff, I love her. Who else? Doja cat. There are so many incredible artists. As long as I don’t ruin their number, I’d be happy to work together.’