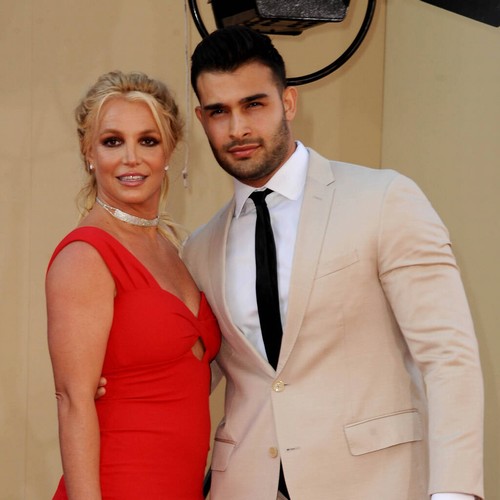 Sam Asghari has denied a report suggesting Britney Spears recently had a “meltdown” at a restaurant.

Over the weekend, TMZ editors reported that the pop star caused a scene Friday night while out with her husband in Woodland Hills, California.

Eyewitnesses claimed that Britney was acting “manic” and “speaking gibberish”, but footage posted online only showed her hiding her face with a menu as another customer filmed her on a phone in the middle of the restaurant.

On Saturday night, Sam took to his Instagram Stories and wrote, “Don’t believe what you read online people.”

In addition, he told TMZ on Monday that he was “frustrated” with the situation and felt “disrespected” by fellow diners taking pictures.

“People get a little too excited to see my wife, so everyone’s filming and doing their thing,” Sam noted. “But you know how it is, fame comes with the territory and I went to get the car to get out of there, and people just thought I had left, but I didn’t. So it is what it is man.”