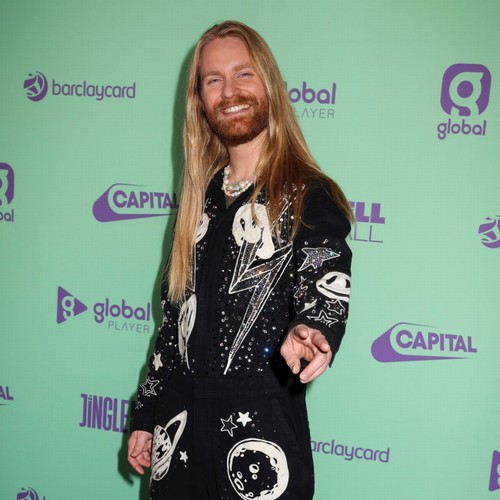 Sam Ryder has called for a more “diverse” act to represent the UK in the 2023 Eurovision Song Contest.

The 33-year-old singer rose to TikTok fame during the lockdown and eventually represented the UK at the annual singing competition with his song ‘Space Man’ – in which he came second behind Ukraine’s Kalush Orchestra with their song ‘Stefania’ – but has insisted that it’s time for an artist from a more diverse background to step into the spotlight.

He told The Sun newspaper’s Bizarre column: “The UK has such a diverse abundance of talent and I can only hope that what has happened this year has encouraged more people from those different genres and backgrounds to think ‘Eurovision is not a career killer’. ‘I would love to be a fan of Eurovision and its history.’

It led to him signing a deal with Parlophone and being scouted as a potential entry for the United Kingdom in this year’s Eurovision Song Contest.

He said of his decision to take part in Eurovision – which will take place in Liverpool in 2023 due to the ongoing conflict in Ukraine -: “The more I thought about it, the more I realized I was at the perfect point in my journey to all throwing my chips on the table… I had to go for it”.