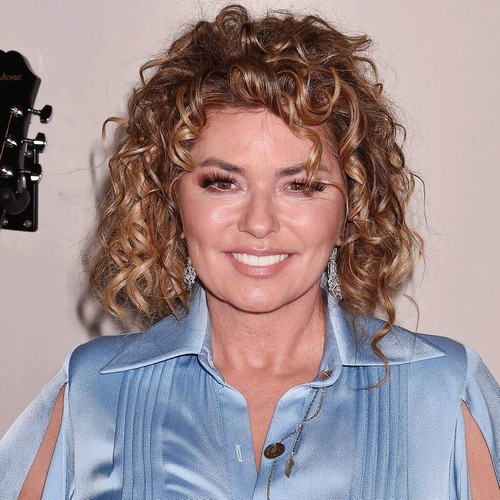 The That Don’t Impress Me Much singer will be honored on December 6 at the Barker Hangar in Santa Monica, California.

“I am so incredibly honored to have been named ‘Music Icon,'” she said in a statement, Billboard reports. “I have some of the biggest fans in the world. They’ve supported me from the start, and it’s their love and passion that keeps me going. I’m thrilled to be going on tour again and bringing my new music and fan favorites to them, and what better way to start than at the People’s Choice Awards!”

Shania will also perform a medley of her greatest hits as well as her new song, Waking Up Dreaming, at the ceremony.

She follows in the footsteps of Christina Aguilera, who was honored last year with the inaugural Music Icon award.