Shazam Shares Predictions For 2023 And Highlights 10 Artists To Watch 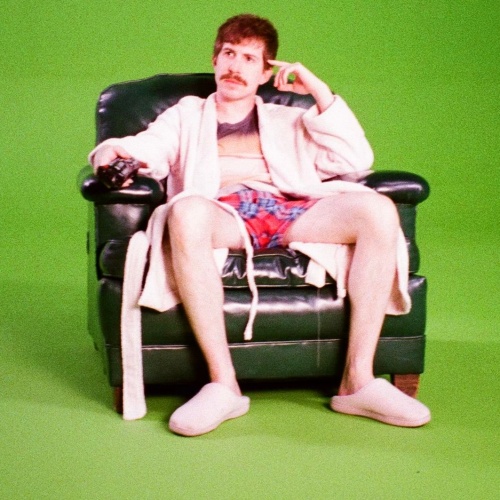 Every day, Shazam receives tens of millions of requests from users around the world wanting to know more about the artist behind the song they just discovered. These Shazams can come from anywhere: social media, car commercials, coffee shops, the mall, making them a powerful tool for predicting the next class of global superstars.

Today, Shazam unveils its annual Predictions 2023 playlist, a selection of 50 songs from artists poised for a breakthrough year. In addition, Shazam is highlighting 5 artists from the list who have the potential to break into the world by 2023 and, for the first time, 5 artists who are gaining popularity regionally. Based on Shazam’s unique predictive data and algorithms, and combined with the expertise of Apple Music’s global editorial team, this incredible roster of artists shows early indicators of future growth – early and consistent momentum in Shazam activity, as well as discovery trends in more than one country.

Looking back at last year’s predictions, Shazam has once again shown its ability to discover talent from all corners of the world earlier than any other service. Artists like the incredible Ayra Starr, who was one of Shazam’s five recommended predictions last January, made Shazam’s Global Top 10 in October and is now being announced by other platforms as an artist to watch in 2023. Looking at streams, several saw listed artists more than double their plays on Apple Music worldwide from December 1, 2021 through November 30, 2022, compared to the previous 12 months, including Ivan Cornejo (+329%), DannyLux (+189%) %), Mina Okabe (+217%), La Zarra (+308%) and Lojay (+696%)

This year’s roster represents another remarkably global and diverse group of talented artists, drawn from all corners of the world, including Japan, Colombia, Spain, France and Nigeria.

Ten artists to look out for in 2023, according to Shazam’s Predictions

Rose Linn
Origin: Armenia
Genre: Indie Pop, Folk Pop, Pop
First Shazam: Payyannur, India (September 10, 2021)
With “SNAP,” the Armenian Eurovision contestant delivered one of the 100 Most Shazamed Songs of 2022, a scathing, folk-informed English-language break-up tune that first found an audience on TikTok, leading to Shazam’s peak in October, months after the match . It had eight Shazam No.1s across Europe and Asia.