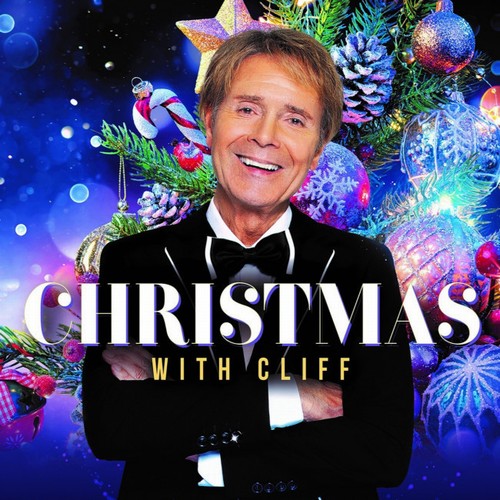 Sir Cliff Richard has announced his new single ‘Heart of Christmas’ from his first celebratory LP in 19 years.

The 81-year-old music legend will release the Yuletide collection ‘Christmas With Cliff’ on November 25, and fans can hear the latest tune starting at noon Thursday (24.11.22).

He said in a statement: “I’ve always loved being in recording studios since Studio 2, Abbey Road, in 1958.

“I recorded this album at Criteria Studios in Miami, Florida – 4,427 miles away from Abbey Road – and once again I felt in a world of my own.

“I had the help of two producers, Sam Hollander and Chris Walden.

“They guided me through the ‘familiar’ carols and left me free to sing them my way.

“They had different approaches to the songs I asked them to produce for me, and they gave this album the dynamism I was hoping for.

“This album isn’t just mine – it belongs to all of us who were involved in making it, and I hope we add something special to your Christmas season.”

The ‘Honky Tonk Angel’ singer released ‘Cliff at Christmas’ in 2003 and ‘Together With Cliff Richard’ in 1991.

Cliff has had four UK Christmas No.1 singles, two as a solo artist with ‘Mistletoe and Wine’ and ‘Saviour’s Day’.