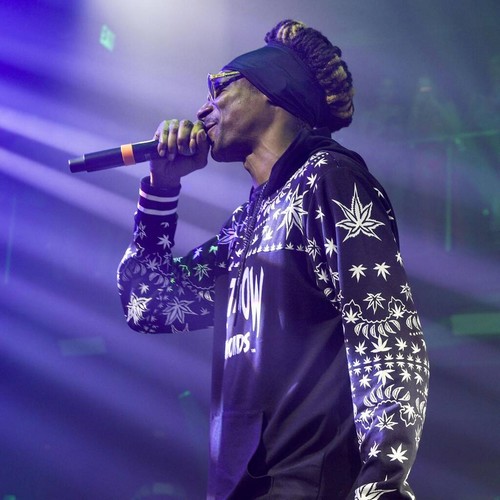 On CNN’s Dionne Warwick: Don’t Make Me Over, the Drop It Like It’s Hot rapper told of a time when Heartbreaker singer Dionne Warwick invited herself, Suge Knight, and others to her home at 7 a.m.

The prospect of meeting Warwick was so intimidating that Snoop and his peers were all in her driveway at 6:52 a.m.

“We were a little scared and shaken up,” Snoop admitted. “We are powerful now, but she has always been powerful. Thirty-one years in the game, in the big house with lots of money and success.”

Once they arrived, Dionne insisted that the rappers call her “b***h” to her face as they referred to women in their songs.

Snoop summarized: “She controlled me at a time when I thought we couldn’t be controlled … We were the most gangster you could be, but that day at Dionne Warwick’s house, I believe that day we were outsmarted.”

The rapper went on to welcome a daughter and three sons, telling CNN that his conversation with Dionne inspired him to change his musical approach, starting with his 1996 record Tha Doggfather.