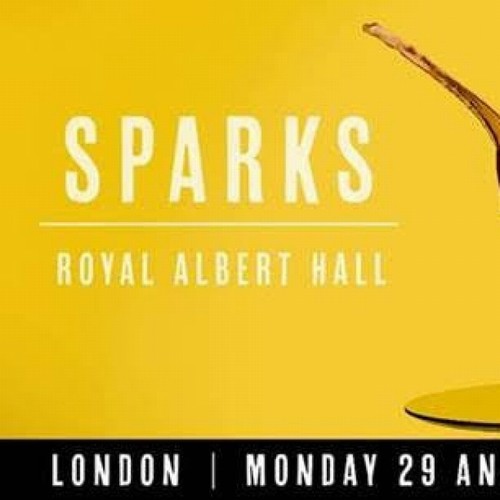 The American pop and rock duo – made up of brothers Ron and Russell Mael – will take the stage at the prestigious venue in 2023, explaining that getting the chance to play at the London concert hall is a “dream come true” and always has been a goal since they started their career in 1966.

In a statement they said: “Since we first started making music, the Royal Albert Hall has been for us the pinnacle of British music venues and a place we’ve always aspired to play. These shows are a dream come true. comes true!”

The show – which follows a world tour of the ‘Beat the Clock’ hitmakers in 2021 – coincides with the release of a brand new album and can be seen at the Royal Albert Hall on Monday 29 and Tuesday 30 May 2023.

Last year, the brothers — who are best known for the hits “The Number One Song in Heaven” and “Cool Places” but have released 25 studio albums over the course of their career — launched the documentary “The Sparks Brothers,” and singer Russell explained that the film had been “so well received” and it was teased that they would be coming to the UK after their best-selling US tour.

He said: “The documentary has been so well received. We’re playing in America just before we get to the UK and the rest of Europe, and the tour is selling incredibly well, we think as a result of the documentary bringing about this new awareness. with the band. We can see the direct results of the impact it has had. It’s a very special period for us.”

Tickets for the Royal Albert Hall shows go on sale at 10am on Friday, November 25, with a fan club pre-sale on Wednesday at 10am.