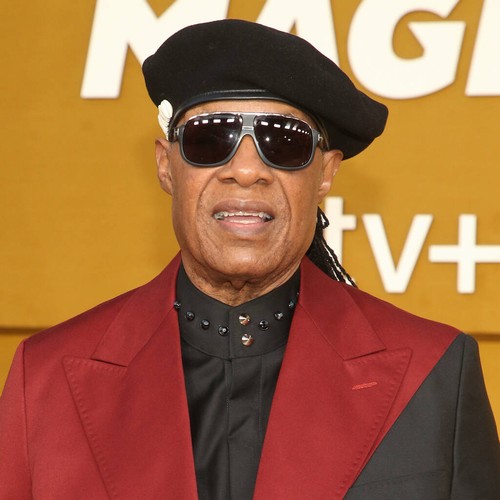 Stevie Wonder has called on fans to “honour the principle of peace and unity” while marking Martin Luther King Jr. Day.

In a four-minute video posted to Twitter on Monday, the singer-songwriter observed the US federal holiday by asking his followers to consider whether they would ever adopt the late civil rights activist’s teachings.

Wonder explained how he and others “marched the cold and snowy streets of Washington DC” four decades ago before “peacefully entering the Capitol” to explore ways to get down the aisle.

He emphasized the word “peaceful,” seemingly referring to the January 6, 2021 attack on the US Capitol Building by supporters of former US President Donald Trump.

“Forty years, what have we done for the planet? How have we really helped each other? Where has poverty been eliminated, why are guns still protected, and why has hatred increased?” Wonder.

Stevie added: “Now is the time for us to grow up and get out of our virtual delusions selling murder, mayhem, terrorism and hate… Dr. King, I wish I could tell you we were here. But it feels like we didn’t deserve you then, and we’re not much better now.’

He continued, “And folks… I believe deep down in my soul that the universe is watching us – and she’s p**sed. But will we work it out? I hope so.”

Martin Luther King Jr. Day was signed into law in 1983.