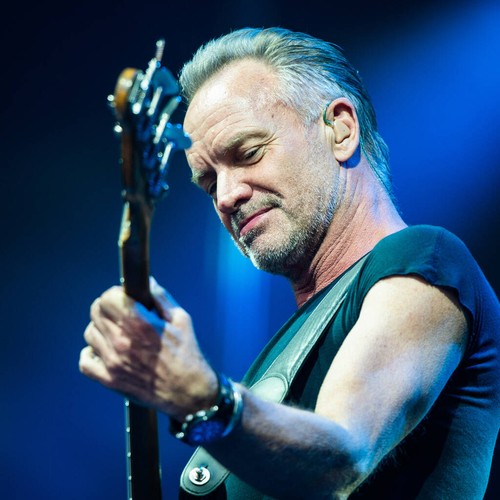 Sting and Peter Frampton celebrated the achievements of A&M Records mogul Jerry Moss at a concert over the weekend.

The concert, hosted by David Foster and featuring artists such as Amy Grant and Dionne Warwick, took place Saturday night at the Mark Taper Forum in Los Angeles.

In a pre-recorded speech, Sting praised the trumpeter and his business partner Herb Alpert for trusting the musicians they had signed to their label.

“You both had a dream, and that dream was realized by trusting the artists you signed, trusting their instincts, and that became one of the most successful companies in music history. And of course we benefited from that,” said him, according to Variety. “And when you left that business, you took up horse racing with the same degree of judgment and, of course, comical luck.”

Elsewhere, singer Peter recounted a conversation with Jerry prior to the event.