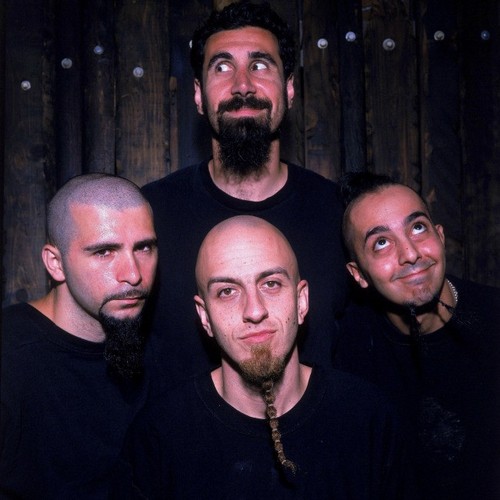 System Of A Down drummer John Dolmayan has claimed that the band should have replaced Serj Tankian in 2006.

The group ‘Chop Suey’ hasn’t released an album since 2005’s ‘Hypnotize’ and the following year continued for four years, touring occasionally since reuniting in 2010, as well as releasing charity singles ‘Genocidal Humanoidz’ and ‘Protect the country’ in 2020.

John told the ‘Battleline’ podcast about the status of the band: “Honestly, we probably should have broken up. [with him] around 2006.

“But that’s what happens when you’re loyal and really want to make it work. You will put up with things that can be detrimental to the health of the band.

John suggested that he and the other band members – bassist Shavo Odadjian and guitarist Daron Malakian – might be better served finding a new frontman until Serj decided he wanted to go back.

He added: “Maybe it would have been better if we had moved on and found another singer for an album or two and continued making music, and brought Serj back later if he wanted to come back.

“That probably would have been better. But as it is now, I think we’ve wasted 15, maybe 20 years of our lives waiting.”

He claimed that while the group “tried several times to get together to make an album”, circumstances made it difficult to actually follow through on their plans while maintaining the band’s “integrity”.

He noted that all four members caused disagreements, saying, “We couldn’t really get together and agree.

“But when you have a majority of the band thinking one way and one person thinking the other way, it’s very hard to get together and make music.”