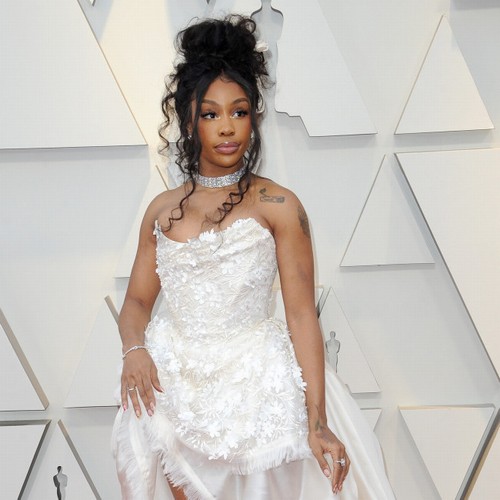 The ‘Good Days’ singer explained that the reason for the long gap between her 2017 debut LP ‘Ctrl’ and its follow-up has nothing to do with ‘album pressure’, but that she finds it difficult to make it in time for the plate while dealing with life.

SZA’s grandmother’s battle with Alzheimer’s and the COVID-19 pandemic has made things more difficult.

Speaking to Billboard magazine, the star – whose real name is Solána Imani Rowe – explained, “It’s not like the album press, it’s just, life is fucking hard.

“To expect to do something at a high level while living life is f****** crazy. This is not for a person, it’s for a machine.”

The 33-year-old star admits it’s “unsustainable” to “chase superstardom,” but she’ll do her best.

She said: “I’m in the mood for music, I don’t see longevity in this capacity.

The first single ‘Shirt’ was released in October. An official release date for the album has not yet been announced.

In a recent interview, SZA insisted that she didn’t want to give herself a deadline for the LP.

She told Complex, “I don’t have deadlines because at the end of the day, when my s*** comes out, it comes out.

“And if I ever lose my ability to choose, I have no problem giving up my current life and doing something else.

“I’m not committed to being an artist for the rest of my life or anything. I’ll see where it takes me.”