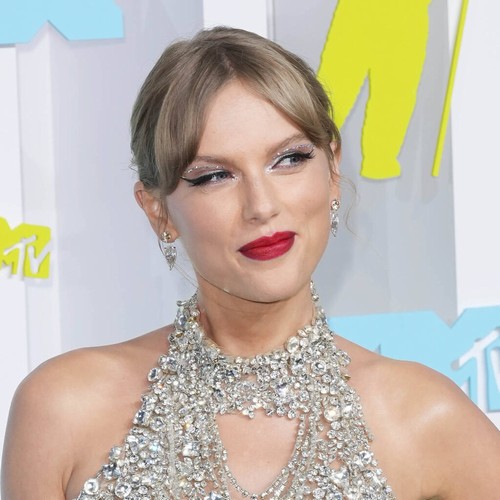 Taylor Swift won all six categories she was nominated for at the 2022 American Music Awards on Sunday.

In her acceptance speech for the Favorite Pop Album award, she said, “This album is a re-recorded album and I can’t tell you how much my re-recorded albums mean to me. I never expected or assumed they would mean anything to me.” you, so I can’t thank you enough for caring about this album that I’m so proud of.”

The 2021 re-release of Red featured previously unheard tracks, re-recorded vocals, and tweaks to the musical arrangements, forcing award shows to consider it in its own right.

The 2022 AMAs took place at the Microsoft Theater in Los Angeles.

Artist of the Year: Taylor Swift

Favorite pop song: As It Was – Harry Styles