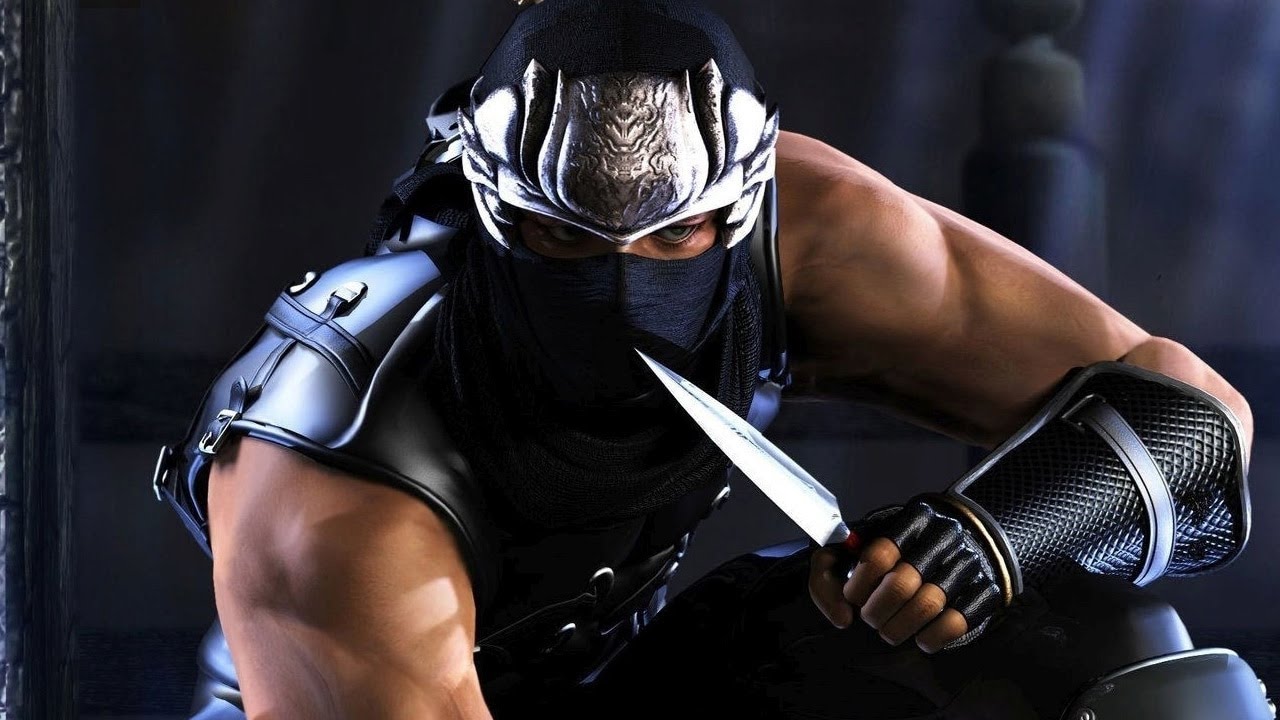 Two classic Team Ninja franchises could be given a new life, according to a translated developer talk show.

Reboots of both Ninja Gaiden and Dead or Alive are reportedly in the works, seemingly confirmed by Team Ninja’s president during a panel at the G-Star conference in South Korea this weekend. As reported by VGC (opens in new tab) (through Ruliweb (opens in new tab)), Fumihikio Yasuda gave no details about either resurrection, but essentially confirmed that they happened.

The last slide of Yasuda’s presentation at the event shows screenshots featuring Ryu and Kasumi respectively. In Japanese, the text reads: “The future of Team Ninja – reboot of popular series.” The developer said that while he couldn’t say much more, he hoped more news could be shared “as soon as possible”.

Yasuda previously told VGC (opens in new tab) that he would love to work on a new Ninja Gaiden, but “all the pieces would have to fit, and it would have to be the right team…either a younger team internally or another company that really should fit the Ninja Gaiden- pedigree .” With the reboot news, rumors have started circulating that Platinum (of Nier and Babylon’s Fall fame) will be spearheading development, but take that with a grain of salt.

The creator of both franchises, Tobmonobu Itagaki, left Team Ninja in 2008. He started the brand new company Apex Game Studios last year and is currently knee deep in some NFT nonsense (opens in new tab) touted as one “3A” fantasy MMO experience (opens in new tab).