The Callisto Protocol will sell you additional death animations as DLC 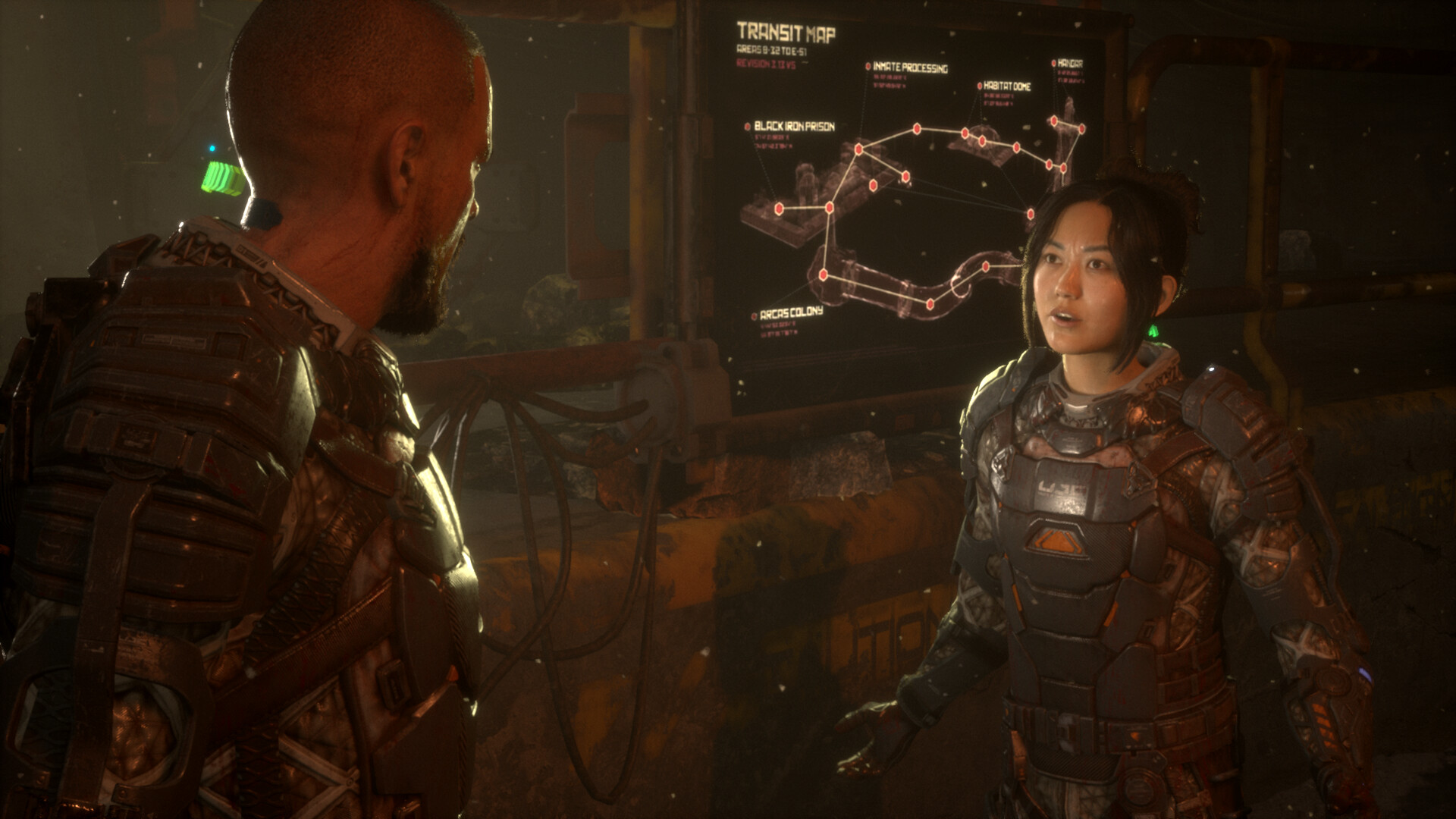 One of those things is that the game’s DLC packs will include plenty of additional brutal death animations for both protagonist Jacob and the nasty monsters he fights. They’re sort of skins for his armor – they actually come bundled with armor skins – and there are 25 in total: 13 new Jacob kills in the Contagion bundle and 12 enemy kills in the Riot bundle. Both bundles are included with the Season Pass, which is part of the Digital Deluxe Edition, which costs just $20 more than the standard edition.

There are, of course, many perfectly reasonable explanations, other than just a blatant cash grab, for selling death animations as bonus content. Animators and artists and that whole pipeline of developers have something to do, or else you just fire them? That kind of cyclical hiring and firing has been terrible for the games industry in the past. These animations are probably what they’ve been working on since finalizing the game content to polish them up and look for bugs.

Indeed, Glen Schofield, CEO of Striking Distance Studios, gives another reason: they think this is what fans want, so they’re making more of it and haven’t started it yet.

To be clear, we’re not withholding anything from the main season pass game. We haven’t even started this content yet. It’s all new things that we’ll be working on in the new year. Fans have been asking for EVEN MORE deaths, so we’re making it a priority next year.November 23, 2022

It’s actually kind of nice that the developers think their gruesome kills are so cool that you’ll happily pay more for them. It’s a kind of confidence in their work. But it will still bother some people, who will be unhappy that these animations were worked on, possibly completed, before the base game was even on sale. I think this is really the legacy of Dead Space, which had a lot of microtransaction skins for an already premium single player game – and if people aren’t happy about it, well, it won’t be the first time.

The Callisto protocol will be launched on December 2.