The Courteeners race ahead to claim first No. 1 album with 15th anniversary reissue of ‘St Jude’ 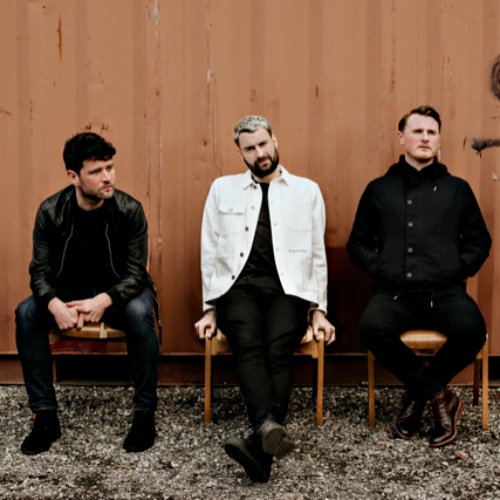 The Courteeners were able to get their hands on their first-ever No. 1 album this week, thanks to the 15th anniversary reissue of their debut album St Jude.

Originally released in 2008, St Jude peaked at No. 4 on the Official Albums Chart and featured three Top 40 singles, launching The Courteeners’ career as indie rock companions to the likes of Arctic Monkeys and The Kooks.

This week’s highest newcomer appears to be former Supergrass guitarist Gaz Coombes, seeking his first solo top 10 with his fourth album Turn The Car Around (2).

Hailing from North London, rapper Clavish is also out for a Top 10 debut with his impressive 28-track debut mixtape Rap Game Awful (4), featuring high-profile collaborations with the likes of D-Block Europe, Fredo and MoStack.

Outside the Top 10, rising alt-pop star Joesef’s debut album Permanent Damage heads to a Top 20 debut (16), while George Ezra’s three nominations at this year’s BRIT Awards push his third album Gold Rush Kid to a return in send the Top 40 (31).