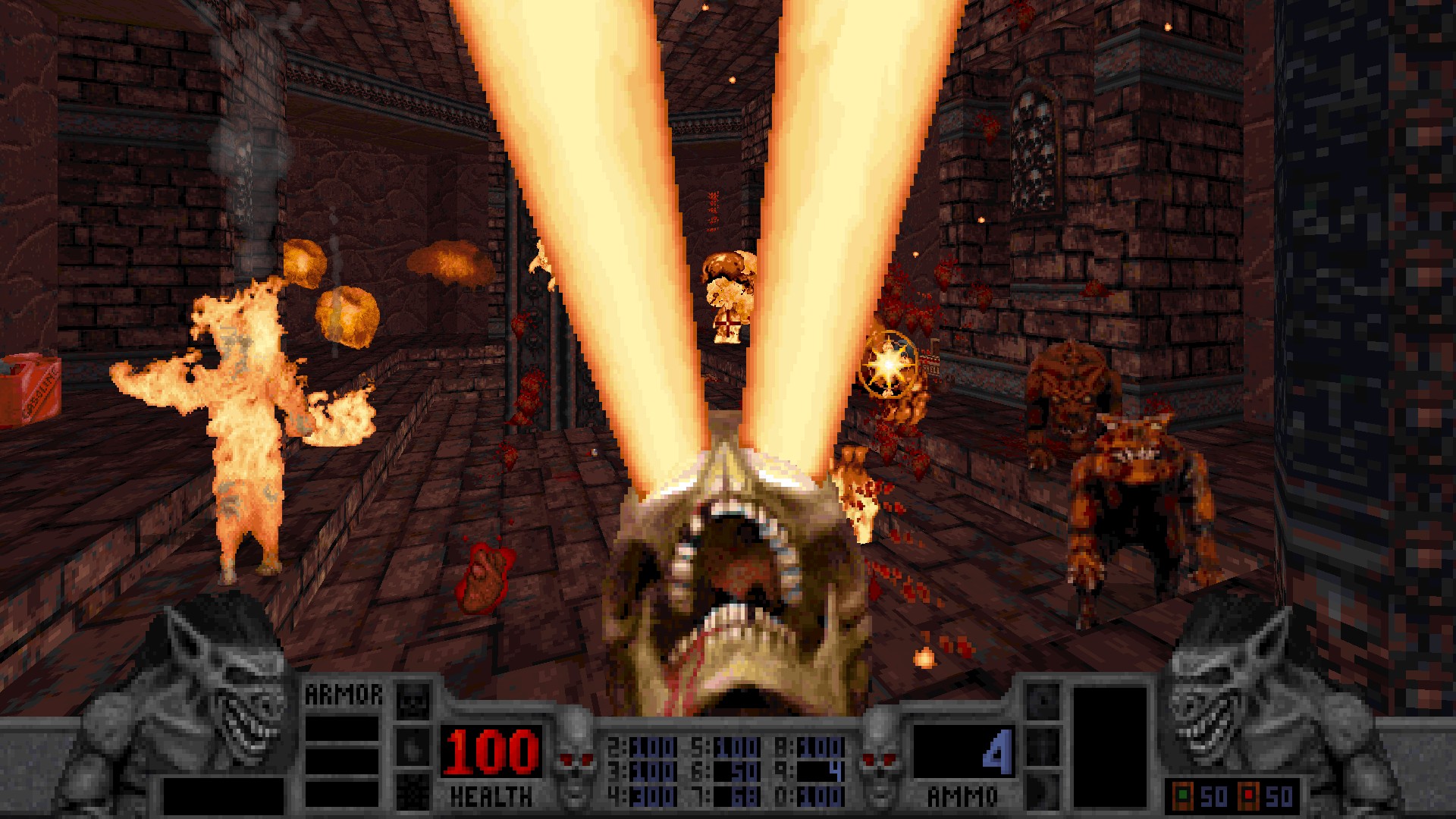 X0r_jmp, the anonymous leaker(s) behind the procession (opens in new tab) from prototype Duke’s Nukem (opens in new tab) revealed to us over the past year has branched out into another beloved ’90s shooter franchise, Blood. On January 4, x0r_jmp rendered Blood’s running source code from a year prior to release available to the public (opens in new tab).

Developed by Monolith, who would go on to create FEAR and the Shadow of Mordor series, Blood was created in the same Build Engine as Duke Nukem, so can be seen as something of a sister game. Blood has the lightning-fast movement and sprawling, maze-like levels common to shooters of the time, while also distinguishing itself with a unique arsenal (dynamite sticks? A hairspray and Zippo lighter flamethrower?) as well as a gothic, horror-adjacent vibe.

Unlike previous releases in the year from Duke Nukem and Duke Nukem-Adjacent Leaks, there doesn’t seem to be anything useful here for players or modders⁠—Blood has had excellent source ports like NBlood and Raze for years. The real treat is purely academic: this archive is a window into the development of a PC classic and can provide insight into Monolith’s creative and technical process.

For example, the BLOOD.txt file in the archive contains a changelog for the current game, with patch notes dating back to January 1995. That first entry lists the enemies implemented in the game to that point, in addition to a short summary of their state in the build. The log’s writer describes Blood’s riff on the Evil Dead disembodied hand enemy, stating that it was “Way cool!” I just think it’s neat to see the creator’s fingerprint in this way, especially when it’s so endearing and completely unaffected.

While x0r_jmp continues to uncover these classic shooter artifacts, I find them invaluable, a behind-the-scenes look at gaming history that just feels precious and unlikely. If you want to check out the Duketrove + Blood for yourself, you can find the files at x0r_jmp’s Rentry.co page (opens in new tab).