The John Wick director is making a Rainbow Six movie 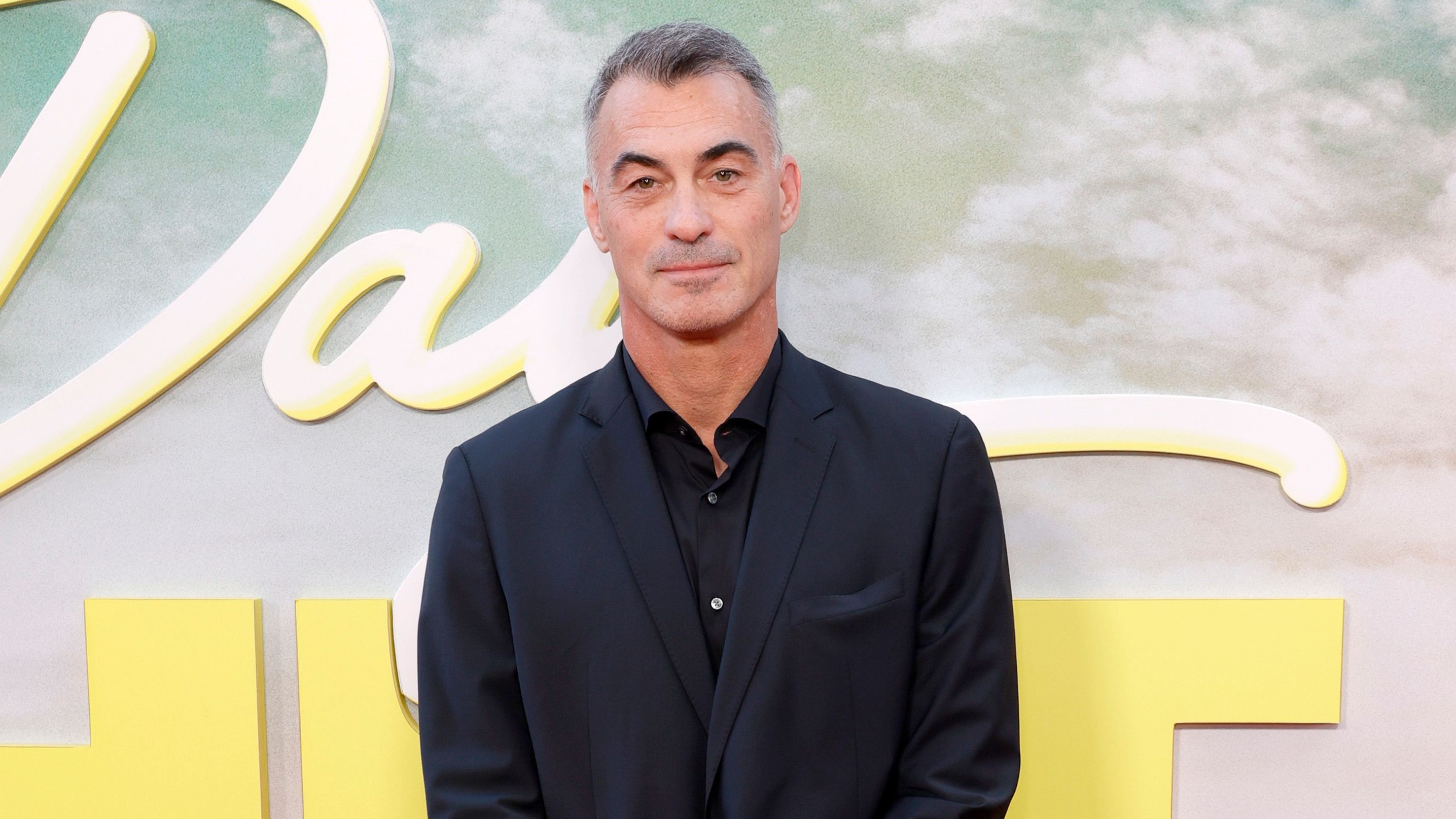 Chad Stahelski, stuntman and director of all four John Wick movies, is taking a break from his busy schedule with Keanu to make a Rainbow Six movie. It’s called Rainbow and it’s not based on any of the recent games, but on the original Tom Clancy novel.

That’s the same story that the first Rainbow Six game was based on, though, so fans of that 1998 tactical shooter might get a kick out of seeing it on the big screen again. Michael B Jordan stars and will serve as a sequel to his 2021 film Without Remorse, which was also based on a novel by Tom Clancy.

It’ll be Stahelski’s first non-John Wick movie as a director, and while bone-crunching action is pretty much guaranteed, I wonder what his approach to the story might be. Both the novel and that first game are essentially about the heroic CIA battling an evil cabal of environmentalists. Tom Clancy stories tend towards right-wing fantasy at the best of times, but Rainbow Six has been particularly lost sight of in 2023, and I don’t know if the man who invented magical hit-man hotels is the one to give it some needed nuance.

The previous film in the series didn’t set the world on fire either. Without Remorse was originally intended for a theatrical release, but eventually went straight to streaming on Amazon Prime and was greeted with mixed reviews. Michael B Jordan’s performance was praised, but the story was called generic and formulaic by many.

Either way, we’ll soon find out if this sequel can be a hit, and if anything, producer Akiva Goldsman will be relieved that the project is now moving into production. He first announced plans for a 2017 adaptation, with Ryan Reynolds attached to star in the wake of the success of the first Deadpool film. Best not to imagine the sarcastic one-liners that version of the character would have pulled out between the executing members of Bad Greenpeace, eh.