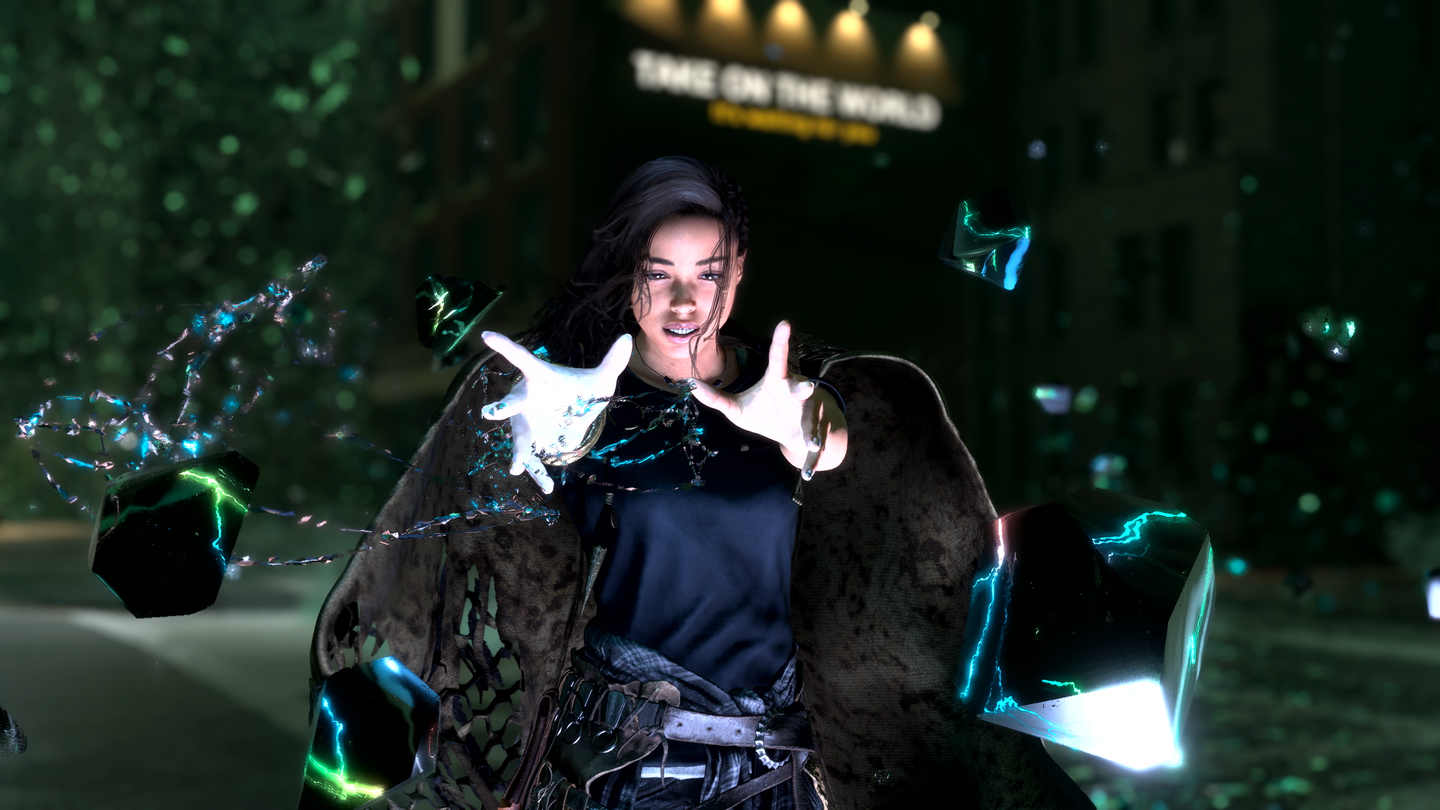 I usually start these monthly release date calendars with some comments about what a fruitful month it’s shaping up to be for PC gaming, but I have to agree with you: January is a bit light on new releases.

I recently played the first few hours of the Dead Space remake, which comes out towards the end of the month, and it seemed like a good, faithful update. Square Enix RPG Forspoken is another big publisher game coming out at the end of January, and a One Piece game is on the way, but not much else on my radar. We’re in a game release trough before the February swell, including Atomic Heart, Company of Heroes 3, Like a Dragon: Ishin!, and more.

Someone just pointed out to me that there is a samurai game called deck building Mahokenshi (opens in new tab) however comes out soon and my interest is piqued. There are also a number of major events to start the year off right. Here’s what’s happening in PC gaming in January:

More games will appear in January