Three months after release and with no players, the Let It Die sequel is mothballed 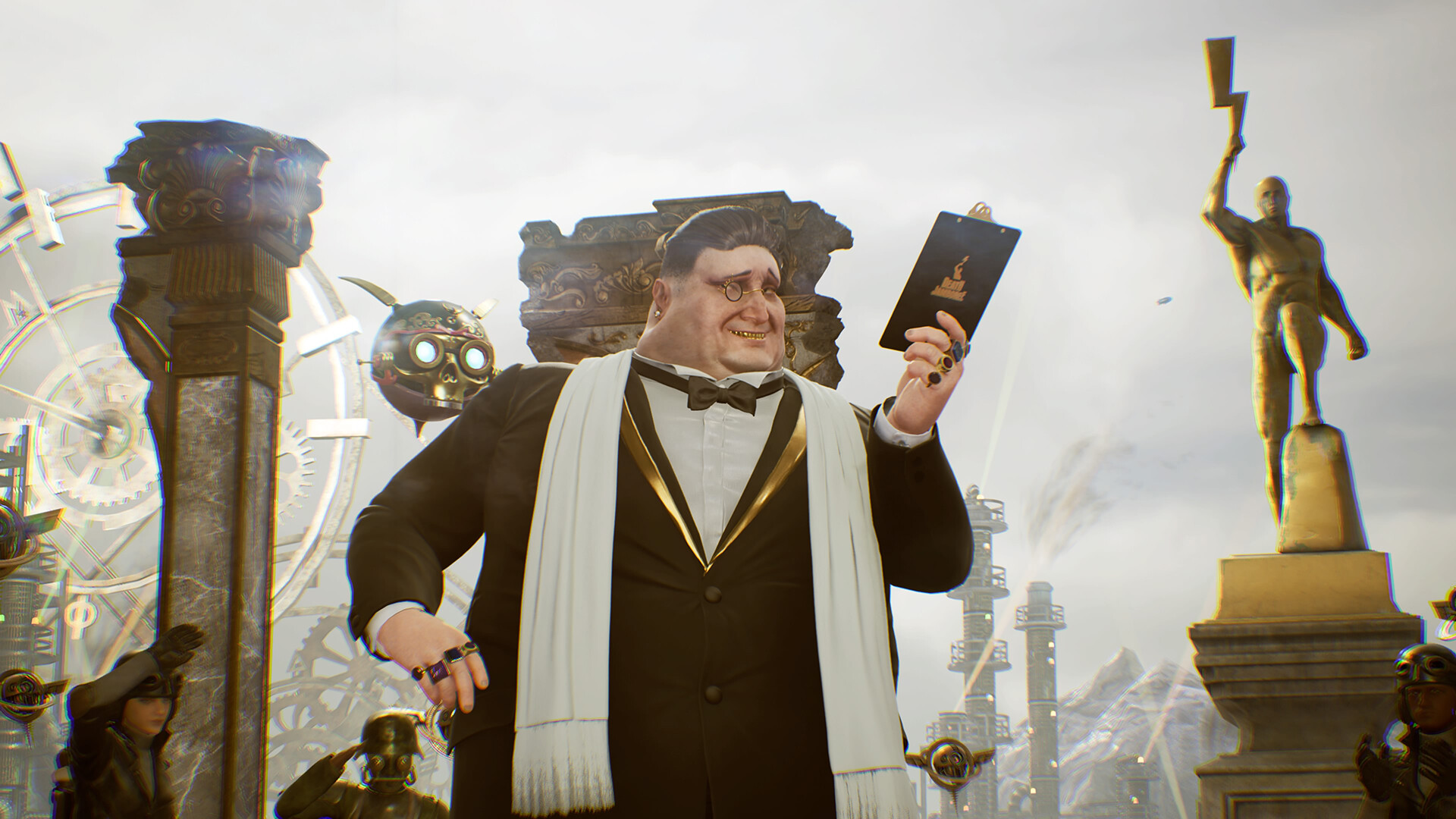 Let it Die from 2016 is a F2P fighting game developed by Grasshopper Manufacture, which made its way to PC in 2018 (opens in new tab), and it’s a semi-decent game with excellent presentation. The title was published by GungHo and a sequel was announced in October 2021, developed by the Grasshopper spin-off Supertrick Games. Deathverse: Let it Die had a beta in the summer of last year before launching in October, and was immediately beset by two problems: no one played it, and when they were, there were a lot of connectivity issues.

The game currently has ten players. Today’s highest player count was 33. Deathverse’s highest player count was 1,380 at launch (opens in new tab). These are nowhere near sustainable numbers for an F2P live service game and now, barely three months after release, a new blog post announces the “suspension”. (opens in new tab) from Deathverse this summer.

“There’s no doubt we’ve encountered some challenges since our game launched, especially with regards to in-game matchmaking and lag,” writes Supertrick. We apologize for these issues that may have caused inconvenience to our players.

“While we have tried various solutions with some success, we have been unable to resolve the underlying issues. As a result, the development and operations teams have made the decision to temporarily suspend the game’s services while we continue to support Deathverse. : Let It Redevelop. Die.”

So it’s a suspension, not an execution, or so they say now. Supertrick says the goal is to “re-release the game with significant improvements” for a wider audience. It also gets a little philosophical about why it does this:

“Considering how much time goes into developing a game – and that there are a finite number of games you can make in a lifetime – it’s impossible to say right now if this is the right choice. But we love this game and are proud to have developed it together as a team, which is why we believe this is the best possible decision right now.”

I haven’t played Deathverse, but looking at the Steam reviews there might be a glimmer of hope. If anything, players are frustrated that they can’t play the game with others, and the connectivity issues, but when they can play, they seem to enjoy the experience.

The Deathverse suspension of the service will take place on July 18, 2023 at 7PM PDT, and sales of the game’s premium currency will cease on February 7. Content has already been prepared for Season 2, so it will be released as planned, but Season 3 will only be “partially released”.

Maybe we’ll be back here in a few years to discuss the successful Deathverse relaunch, or maybe we’ll never hear about it again. There’s something very poignant about how quickly things can change in live service: a game has to attract enough players to keep it afloat for everyone else and when that doesn’t happen, the fall can be as brutal and swift as this one. That said, a live service game that has problems with its online functionality is not a combination likely to give Bungie sleepless nights.