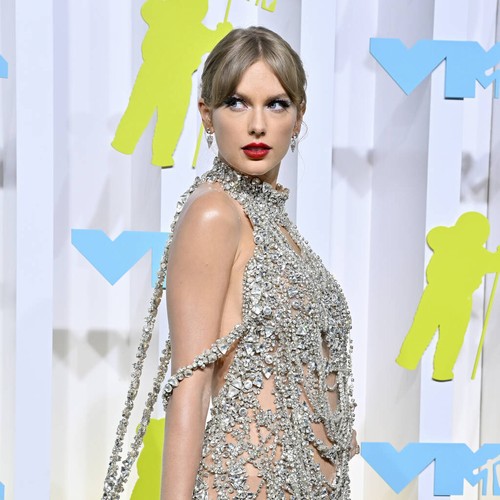 Ticketmaster executives have apologized to Taylor Swift and her fans.

Shortly after pre-sale for the Lavender Haze singer’s The Eras Tour began last Tuesday, the company’s website crashed due to heavy site traffic.

Taylor later called out Ticketmaster bosses for making people feel like they had been subjected to “multiple bear attacks” to get tickets, and over the weekend a company representative apologized for the “terrible experience” customers were subjected to.

“We strive to make buying tickets as easy as possible for fans, but that hasn’t been the case for many people trying to buy tickets for Taylor Swift | The Eras Tour,” they noted. “First, we want to apologize to Taylor and all of her fans – especially those who had a terrible experience buying tickets.”

The spokesperson also shared some information about why the system was so overloaded. In addition to the “massive number” of people wanting to buy tickets, they claimed there was a “stunning number of bot attacks”.

But despite the trouble, Ticketmaster officials reminded fans that more than two million tickets had been sold for The Eras Tour — the most ever purchased for an artist in a single day.

“We are working to strengthen our technology for the new bar set by demand for the Taylor Swift | The Eras Tour. Once we get through that, and if there are any next steps, updates will be shared accordingly,” she added.