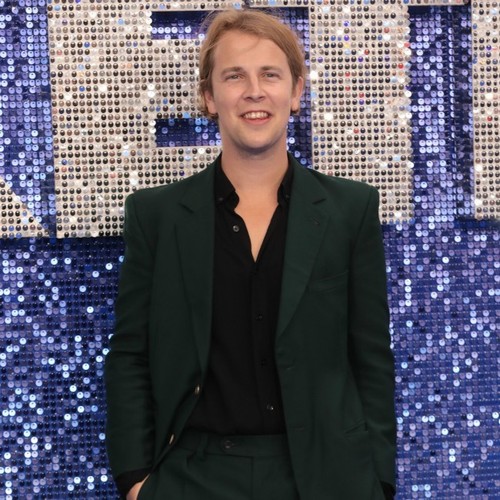 Tom Odell was made to feel “unsatisfactory” by a major record label.

The ‘Another Love’ hitmaker was first signed by Columbia in 2012, and he left after fulfilling his contract last year, with his last major label album, ‘Monsters’, released in July 2021.

And the 31-year-old singer has admitted that he felt “failed” for years.

In British newspaper Metro’s Guilty Pleasures column, he said: “I’ve never felt successful for so many years. One of the things, especially when you’re in a major, is… they really have some pretty impressive talent . [of] making artists feel that they are somehow inadequate.

“The common expression is, ‘You don’t make enough money, you don’t sell enough records, you can always get bigger.'”

Tom self-released his LP ‘Best Day of My Life’ last month, and he admits the success for him lies in having special encounters with his fans, not selling out arenas and hitting streaming numbers.

He said, “You spend enough time with people like that, and it starts to twist the reasons why you got into it in the first place. Actually, I think what all artists have in common is that we often have quite modest aspirations. Because me, success is, I felt it more than ever before in recent years.

“It’s the moments on stage when people sing back your lyrics, it can only be one person you see in the crowd. It establishes this connection between a strange and in the most magical way. That’s what makes it so worth it .

“All the stats and size of venues, all that… has gone up and down. I can compare myself to someone and feel totally unsuccessful and a failure, and what’s absurd is that someone can do the same thing to me. It is a pointless task.”

A treaty to end the era of plastic | Climate crisis

Protests spread in China as anger rises over ‘zero-COVID’ | News