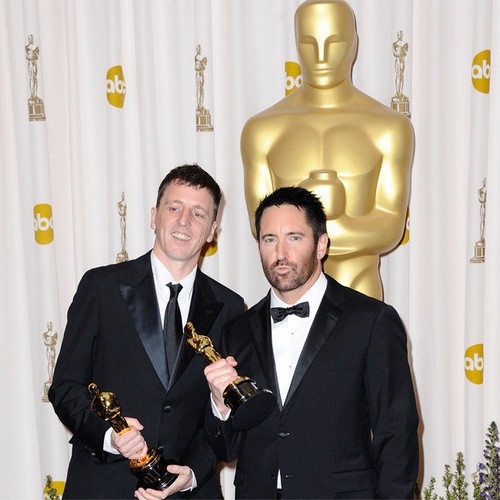 Trent Reznor says it’s “liberating” not to be “the boss” working on film scores.

The Nine Inch Nails frontman enjoys being the “person in the corner” working to “improve” someone else’s baby.

He told Under the Radar magazine: “Movie music is me as a musician trying to collaborate and help tell someone else’s story.

“After doing a few I realized it felt really good not to be in control.

“It felt liberating to be like, ‘It’s my job to be the best I can be in this corner and see how I can improve this and put my ego aside.’

Trent and his writing partner Atticus Ross won the Oscar for Best Original Score for 2010’s “The Social Network.”

The duo went on to win their second Academy Award for Best Original Score for the 2020 Pixar film ‘Soul’.

Meanwhile, Trent revealed that he is quitting Twitter because the “toxic environment” is not good for his mental health.

The 57-year-old rocker admits Elon Musk’s $44 billion acquisition of the social media site was the final nail in the coffin for his exit from the app.

He told The Hollywood Reporter: “We don’t need the arrogance of the billionaire class to feel like they can just come and fix anything.

“Even without him being involved, I just notice it’s become such a toxic environment. For my mental health I have to opt out. I don’t feel good anymore.”