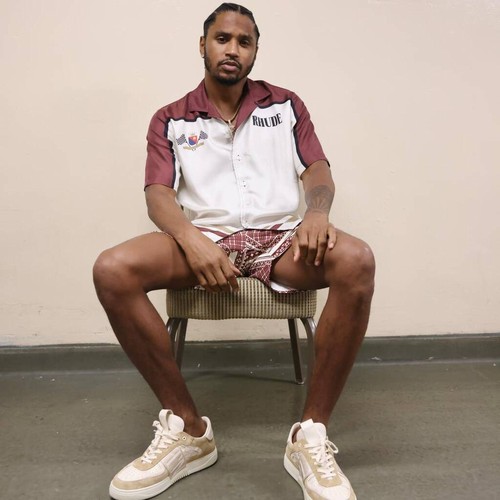 Trey Songz denied an allegation that he assaulted a woman at a New York City bowling alley.

According to court documents obtained by TMZ, the Heart Attack singer is facing assault charges for allegedly repeatedly hitting a woman at a bowling alley in NYC and dragging her by her hair.

A bowling alley employee accused the 37-year-old R&B star of assaulting her in the hall’s restrooms last month. Documents show she was later taken to hospital to be treated for her visible injuries.

Authorities have not commented on possible motives behind the alleged attack.

Songz’s attorney, Mitchell Schuster, maintained in a statement that his client was innocent.

“A source close to the investigation informs us that Trey Songz has been cooperating with authorities and expects to be cleared when all evidence has been reviewed,” the lawyer said. “This is yet another case of those involved trying to blame the celebrity in hopes of gaining fame or fortune.”

Trey was recently charged with rape, but the case was dismissed due to statute of limitations. Other allegations of sexual impropriety have been made against the singer, all of which he has denied and dismissed as a sham.