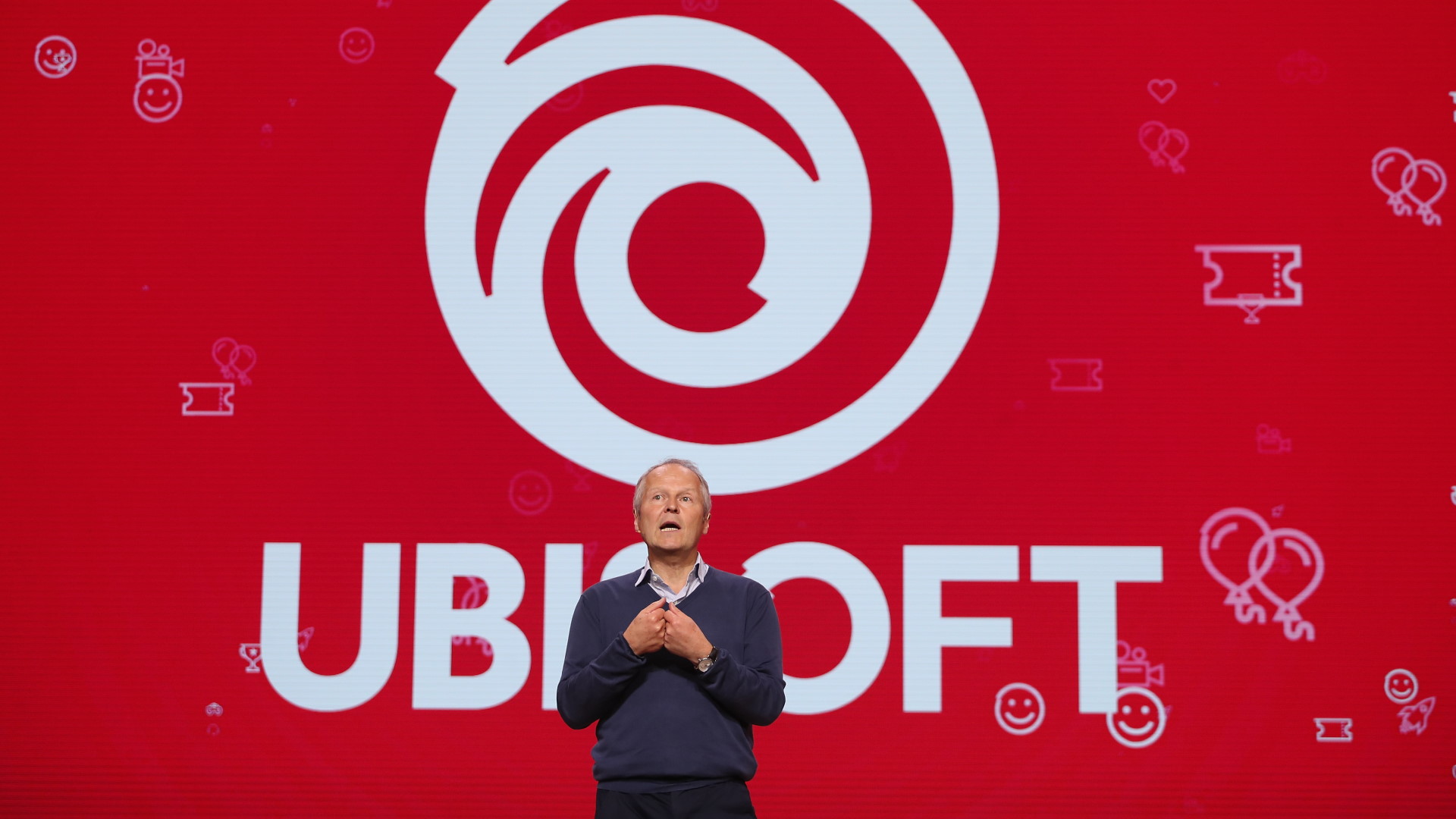 Ubisoft has been struggling lately: Skull and Bones was delayed (opens in new tab) (again), the company canceled three unannounced projects (opens in new tab), and the share price has taken a significant dent. But CEO and co-founder Yves Guillemot knows exactly whose responsibility it is to turn things around: that of his staff.

In an email seen by Kotaku (opens in new tab), Guillemot told Ubisoft staff that “the ball is in your court to deliver this lineup on time and at the expected level of quality” after the company’s numerous delays “weighed on our costs and reduced our associated revenues “. Guillemot told staff he needed their “full energy and dedication” to make sure Ubisoft “[gets] get back on the path to success”.

To be clear, Ubisoft is sinking right now and it will definitely take hard work from everyone at the company to keep the ship steady over the months and years to come. But when the company’s millionaire CEO puts all that responsibility in the shoes of his staff—and seemingly takes none for himself in the process—he’s completely tone-deaf. For the statement coming from Ubisoft, with its recent and ugly history of mismanagement and abuse in the workplace (opens in new tab)only makes the statement more horrifying.

Ubisoft’s best bet to shake off the current slump is probably this year’s Assassin’s Creed Mirage (opens in new tab), the upcoming AC game that looks set to return to the origins of the series in both setting and gameplay. It will provide a more enclosed experience (opens in new tab) than those of Origins, Odyssey and Valhalla, and is set in the Middle East. I’m no management expert, but I imagine it would be easier to get that game out the door if the staff didn’t feel like the CEO thinks it’s entirely up to them to decide the fate of a billion dollar company (opens in new tab).