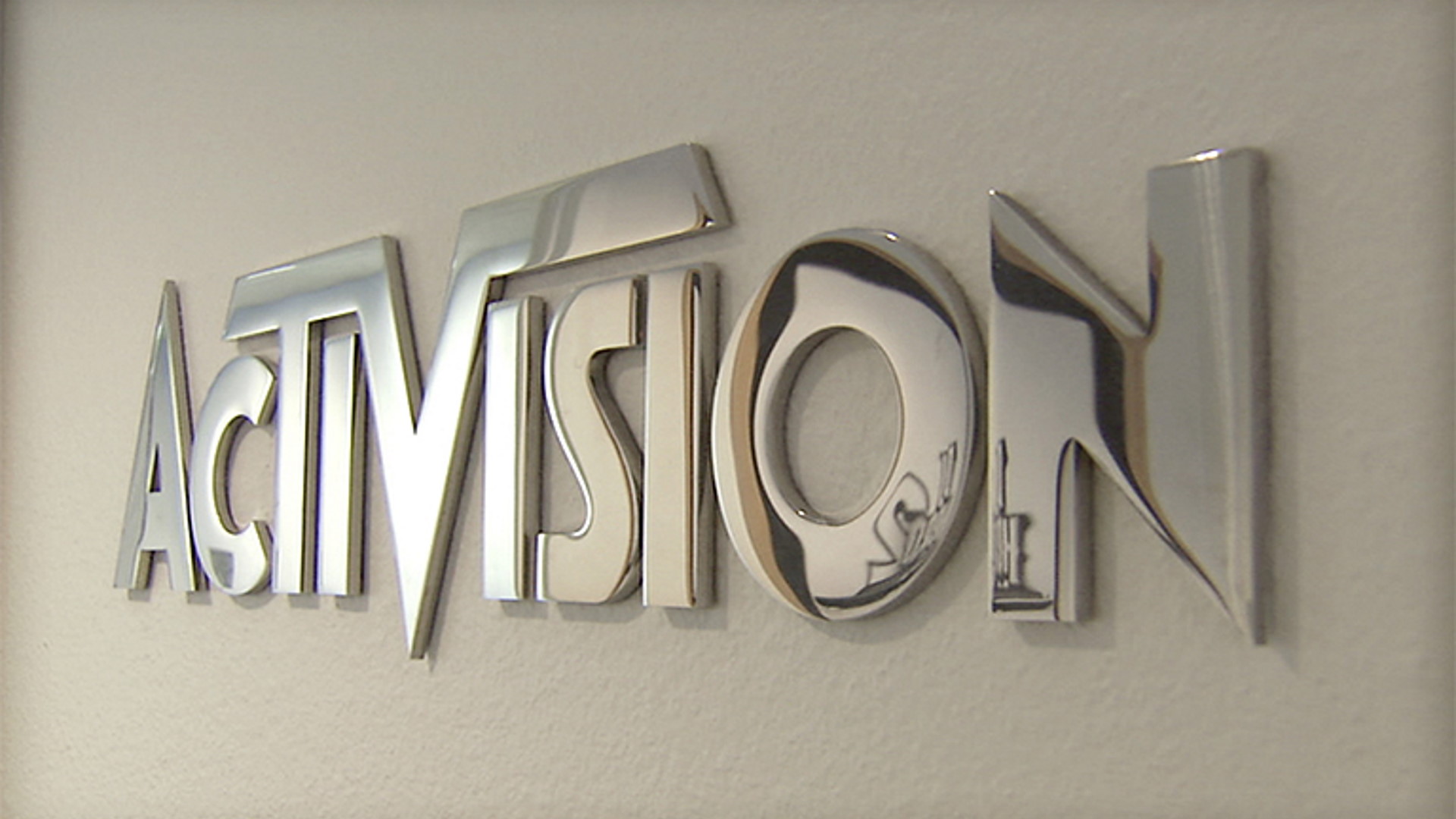 The US National Labor Relations Board (NLRB) has sunk an 11-hour attempt by Activision postpone a union vote (opens in new tab) by Blizzard Albany QA staff. Activision had asked the NLRB to review its decision that Blizzard Albany’s 18-person QA team could unionize independently of the rest of the studios, arguing that all 107 staff at the studio should vote instead . Actvision further requested that the vote be postponed while that review took place. The NLRB made short work of both requests.

“The request for review from the employer […] is denied because it raises no substantial issues warranting review,” the NLRB wrote in its response (opens in new tab)meaning that Activision’s secondary request to postpone the vote was “dismissed as moot.”

That’s not to say the NLRB gleefully tossed out Activision’s petition. In its response, the board accepts that the “extraordinary degree of functional integration and inter-departmental contact” would normally make a full studio vote appropriate, but believes the specifics of the Blizzard Albany QA team’s situation warrant another justify conduct.

“The testers have separate departments and oversight, perform separate roles, use different skills, and in particular have lower wages than the excluded employees,” the NLRB says, meaning that the QA team’s “community of interest” is sufficient. differs from the rest of the Blizzard Albany staff in giving the go-ahead for a smaller, more specific union process. The issue of the QA team’s lower salary compared to other Albany personnel has been previously put forward by the NLRB (opens in new tab)and it’s hard not to feel it’s a rod that Activision has made for its own back to some degree.

Although his requests were denied, Activision still managed to slow down the union drive a bit. The votes were originally supposed to be counted on November 18, which eagle-eyed readers will notice was 13 days ago, but that couldn’t happen while the NLRB was formulating this decision. In a tweet honoring the NLRB’s ruling (opens in new tab), the workers organizing the Albany union (under the banner of Game Workers of America Albany) said they are currently waiting for a new election date. They also called Activision’s petition a “bitter attempt to silence our union”, and said they “look forward to the impending count of votes without interruption”.

For its part, Activision has yet to comment on the ruling, but I’ve reached out to the company for comment and will update if I hear back. In the past, Activision has affirmed its respect for the right of employees to join a union, but has repeatedly emphasized that it believes the Albany vote should be across the studio, not just the QA team . In mid-October, experts spoke to the Washington Post described this as a classic technique (opens in new tab) to dampen the enthusiasm for unionization in the vote pool.

The back and forth over Blizzard Albany isn’t the only union issue Activision has on its plate right now. While this has been going on, the company has also been sparring with the NLRB about its Raven Software QA team. Raven QA staff became the first union at a major US developer (opens in new tab) in May of this year, ultimately forcing Activision to end months of resistance and recognize them in June (opens in new tab). Most recently, the NLRB found that Activision withheld pay raises from Raven union members as an act of “retribution”, (opens in new tab) which Activision strongly denies. I have to imagine that the correspondence between NLRB heads and Activision execs has become more than a little frosty after all this.