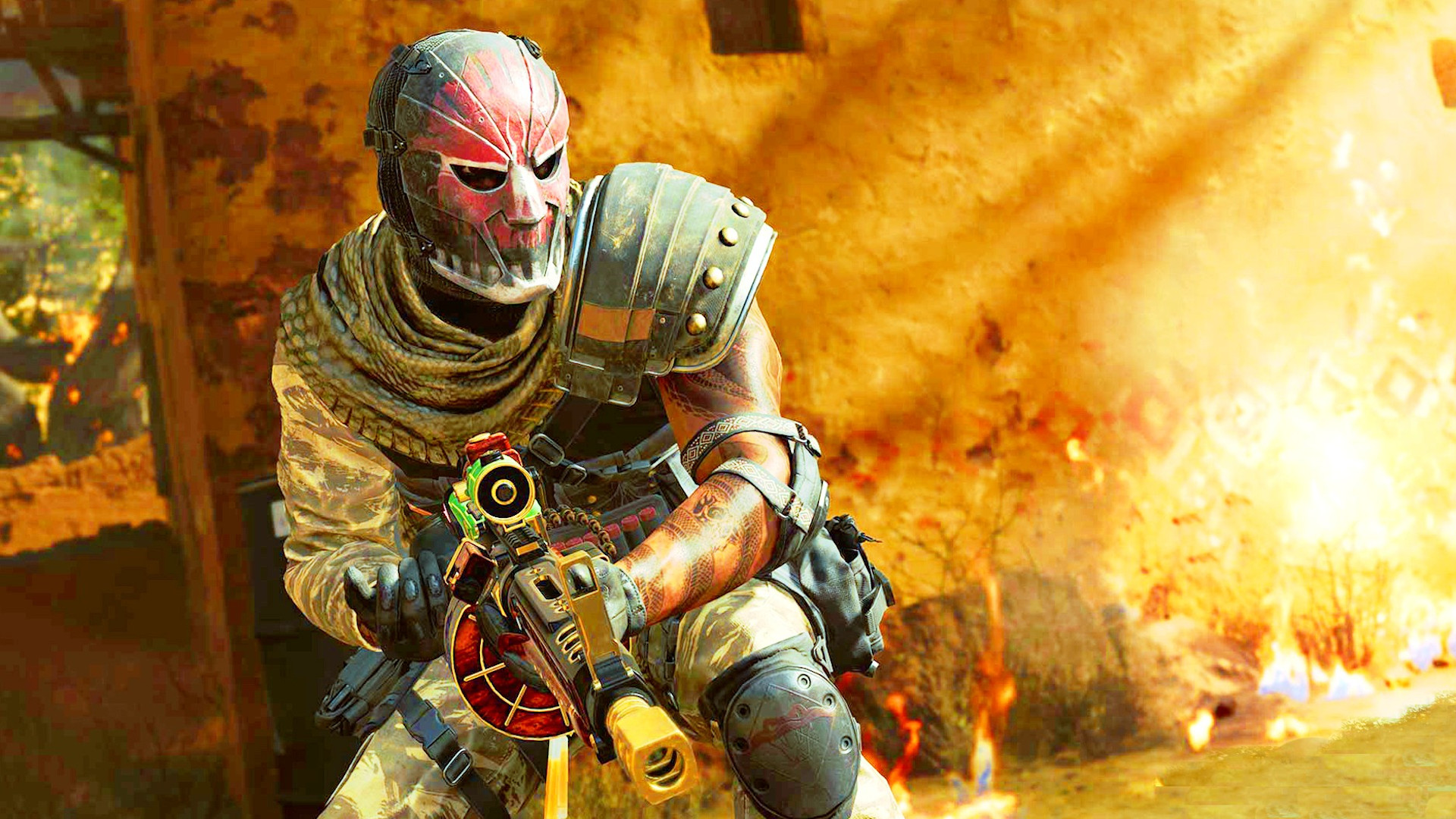 The problem seems to be widespread and in most cases seems to occur after players play several matches and try to start a new one from the menus. At this point a pop-up box will appear saying “Purchase Modern Warfare 2 to have access to everything” and the game won’t start. This seems to be happening on several playlists and restarting the game doesn’t help.

“Since yesterday I’ve played about 6 Warzone 2.0 matches with no issues (my last match ended a few minutes ago)” wrote Unfocused. “Now when I try to play it, when I click on Battle Royale Solos, I get the ‘Buy Modern Warfare II to access all’ window (I’ve also tried the other BR variants with the same result).”

Players have been able to figure out ways to work around certain Warzone 2 glitches, such as the social feed not working (which has now been fixed), but this seems to be a tough block at the moment. It’s certainly unintentional, as it has also locked out players who have already purchased Modern Warfare 2.

The Warzone 2 Trello board contains no mention of this particular glitch, although it does note that the ‘replay’ button has been temporarily disabled, which may have something to do with it, and there’s no confirmation from any other official channels either. Warzone 2 just put a patch live for a bug that prevented players from partying, so it seems the fix has had unintended consequences.