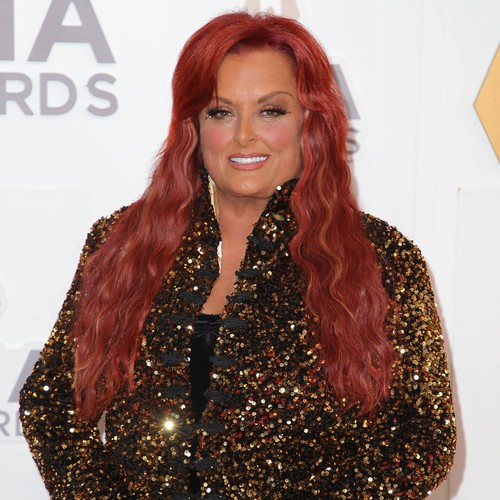 After canceling her December 31 New Year’s Eve Live: Nashville’s Big Bash performance due to a bout of “extreme dizziness,” the Judds singer shared an update on her health with fans.

She also expressed her “sadness” at letting her fans down and promised to see them again soon when the next leg of The Judds’ Final Tour kicks off in February.

“I heard some comments and the first thought I had was… opinions and assholes. And then I realized people were genuinely concerned, so I wanted to respond to that piece,” Wynonna said in a video posted to Instagram, showing her speaking to a fan’s comment on top of her. “I work so hard on my mental, physical and spiritual well-being.”

She continued, “I have a great team and I am really blessed. And I’m broken. And I work really hard at self care, which isn’t selfish, it’s sacred.

“I work very hard. We call it Wynonna Inc. because I take a lot into my life,” Wynonna added in her video. “I have a very full schedule.”

However, she stressed that she makes room for downtime.

“Tonight is Mexican night,” she used as an example. “We play games and it’s family. So I’m fine.”