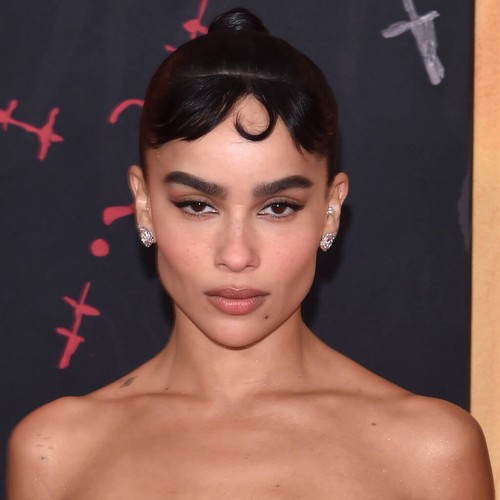 Zoë Kravitz was thankful to have Taylor Swift in her “pod” when she lived in London to film The Batman during the pandemic.

The Big Little Lies actress moved to the British capital in January 2020 to shoot the superhero film, before production was put on hold indefinitely two months later due to the pandemic. The project resumed in September, but the cast had to adhere to strict Covid-19 protocols and couldn’t socialize freely, which meant Zoë spent long, lonely days in her rented London home.

Luckily she had a familiar face around as her close friend Taylor was cooped up in London with her British boyfriend Joe Alwyn and was able to be with her on her December 2020 birthday.

“She was my pod,” Zoë told GQ. “She was a really important part of being in London, just having a friend I could see who would make me home cooked meals and dinner on my birthday.”

The Shake It Off singer praised her boyfriend, telling the publication via email, “Zoe’s sense of self is what makes her such an exciting performer and such an incredible friend. She has a very honest inner compass and the result is art and life. without compromising who she is.”

The pair recently became music collaborators, as Zoë is credited with co-writing and backing vocals on Lavender Haze, the opening track of Taylor’s latest album, Midnights.

Competitive Farming Simulator is like a farming grand prix